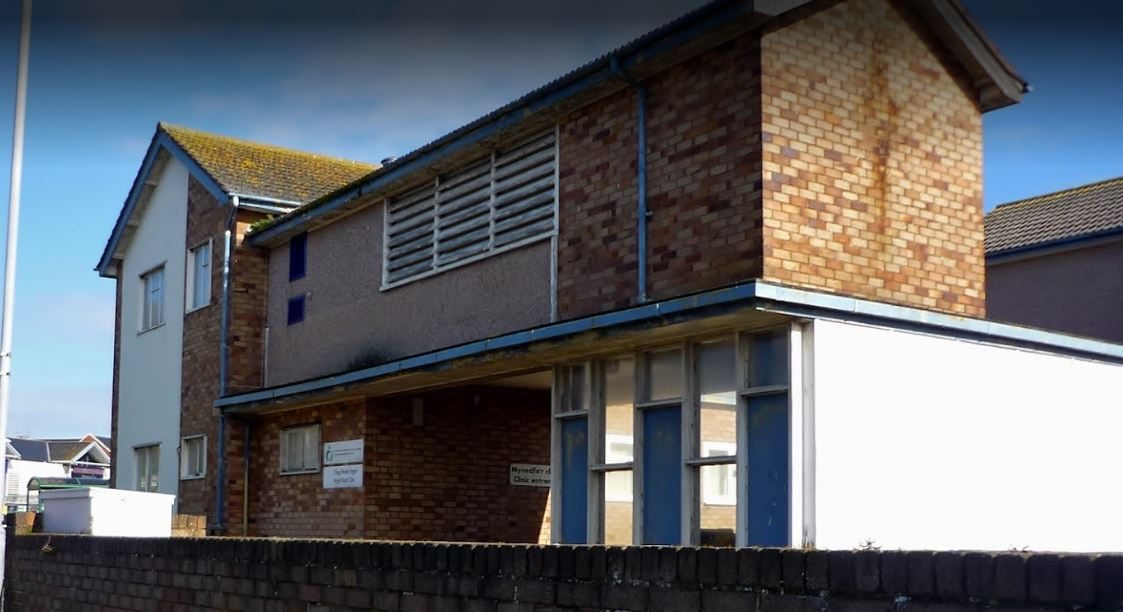 Mostyn Estates Ltd has applied to erect a two-storey car sales showroom at a former Llandudno medical clinic – amidst concerns from the nearby court and Natural Resources Wales.

The landowner wants to convert the former Argyll Road Clinic site on Argyll Road into a Honda and Kia showroom.

The application is set to be considered by Conwy’s planning committee on Wednesday afternoon.

Officers have advised councillors that the application should be minded to grant under the delegated authority of planning officers.

The application, though, has been reported to the planning committee as officers’ advice runs contrary to that of Natural Resources Wales (NRW), who are asking for more information.

The plans include alterations to the vehicular access and associated works.

The former NHS clinic is located in the centre of Llandudno, immediately north of the magistrates’ court

The former clinic, which was used as a vaccination centre during the pandemic, has now been demolished and the site cleared.

But despite Llandudno Town Council supporting the application, NRW have raised concerns.

In a statement to Conwy, the NRW said: “We continue to have concerns with the application as submitted because inadequate information has been provided in support of the proposal.

“To overcome these concerns, you should seek further information from the applicant regarding flood risk. If this information is not provided, we would object to this planning application.”

The site is also located within the town’s historical landscape but outside the Llandudno Conservation Area boundary, which is approximately 68m to the north west.

But there are Grade II-listed buildings on nearby Vaughan Street, and the site is located within a flood zone.

The HM Courts and Tribunals Service has also written to the council fearing the construction of the showroom could cause noise, dust, and vibrations affecting the nearby magistrates court’s day-to-day operations.

The court also had concerns about the loss of privacy and natural light.