Club wants to open until 4am seven nights a week 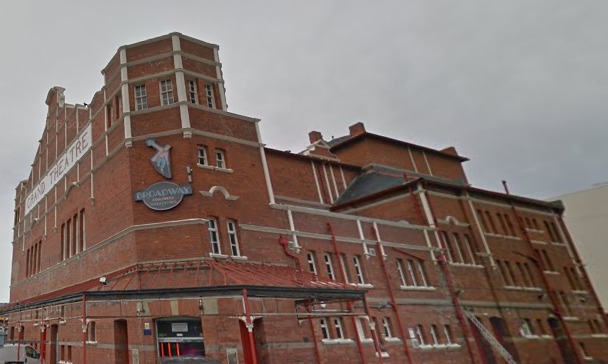 Disgruntled residents fed up with late night noise from patrons of a nightclub are objecting to plans to extend its licence.
The Broadway Boulevard nightclub in Llandudno has asked Conwy Council’s licensing committee to grant it an extra one hour of opening so it can keep going until 4am.
This means the club will be open to play music and sell alcohol until 4am seven days a week up from the current three nights a week it opens.
A meeting of the licensing sub-committee will take place next week in the town to discuss whether or not to grant the extension.
The applicant Javed Khan has written to the committee to say that the club currently has lots of guests trying to get in after 2am but they are turned away due to the 3am closing time.
But nearby residents have objected to the additional opening times.
Barry Watkins said: “We already get a level of disturbance on the three nights that its open. That can mean having people parking outside out the house and early in the morning we hear people coming back to their cars and playing loud music. We have had people fighting outside the house and very often we’ll have couples arguing.
“The other thing that is a nuisance is people littering takeaway packaging, we’ve also had beer bottles and wine bottles left in the garden.
“We have resigned ourselves to three nights a week but to go from that to seven nights until 4am is too much.
“There are families with young children who have school the next morning and we’ve got quite an elderly population and they’re quite put off by the noise.”
Another neighbour, Deborah Thomas, wrote to the committee to say she had been: “Continually woken up three nights a week already by people leaving the Broadway, screaming, shouting and singing at the tops of their voices, also we have had people parking outside our building to pick people up who leave their radios blaring whilst they wait.
“It has been annoying and distressing since the Broadway re-opened and we dread to think what it will be like when it opens seven days a week until 4am.”
Margaret Lauritzen wrote to say: “I am horrified to learn that the nightclub across the road from my apartment wants to open seven days a week and stay open until 4am. This is very depressing news.
“I am frequently woken up in the middle of the night by revellers emptying out of the nightclub into the streets and loitering whilst holding noisy conversations.”
A Councillors on a sub-committee of Conwy Council’s licensing committee will discuss whether to grant the extension next Wednesday morning at Llandudno Town Hall.
Mr Khan has been contacted for a comment.