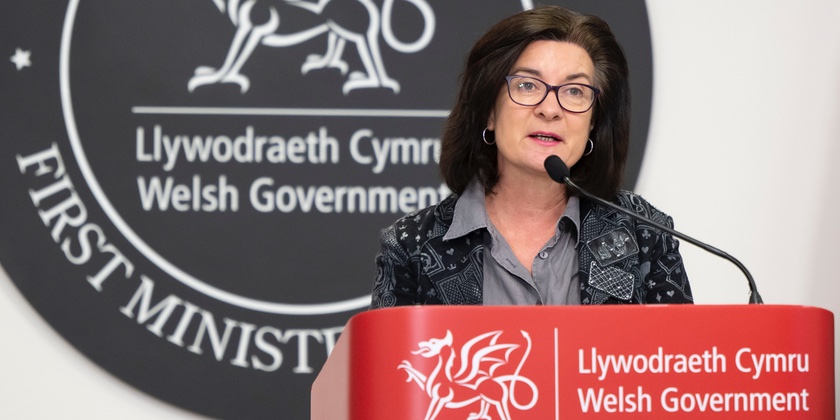 The local health board for North Wales is to remain under targeted intervention after the Health Minister said it still faced “serious challenges.”

Eluned Morgan MS has today published a written statement providing an update on the situation at Betsi Cadwaladr University Health Board.

There have been growing calls in recent months for the health board to either be remodelled or placed back into special measures after a series of issues raised by the Welsh Government and other public bodies.

It was announced in March that complex cases requiring vascular services were being moved from North Wales to Liverpool after two concerning safety incidents were identified.

Vascular services at Ysbyty Glan Clwyd have been under targeted intervention measures since the start of June and a damning report was released into the running of the emergency department at the Bodelwyddan hospital in August.

In her latest update, the Health Minister said: “On 5 October, I published a written statement setting out the escalation levels of health boards across Wales.

“I said the escalation status of Betsi Cadwaladr and Cwm Taf Morgannwg university health boards were being considered separately and I would update members following the tripartite meeting.

“On 7 June, I confirmed my decision to extend the targeted intervention status of the health board to incorporate Ysbyty Glan Clwyd, focusing on the vascular service and emergency department.

“It is clear there are still a number of serious challenges the health board needs to overcome. I have accepted the advice that there should be no change to the escalation status of the health board.”

“What we need more than just action is explanation for why this is the case – otherwise, Labour will never get a grip on the NHS and stop breaking all the wrong records.”