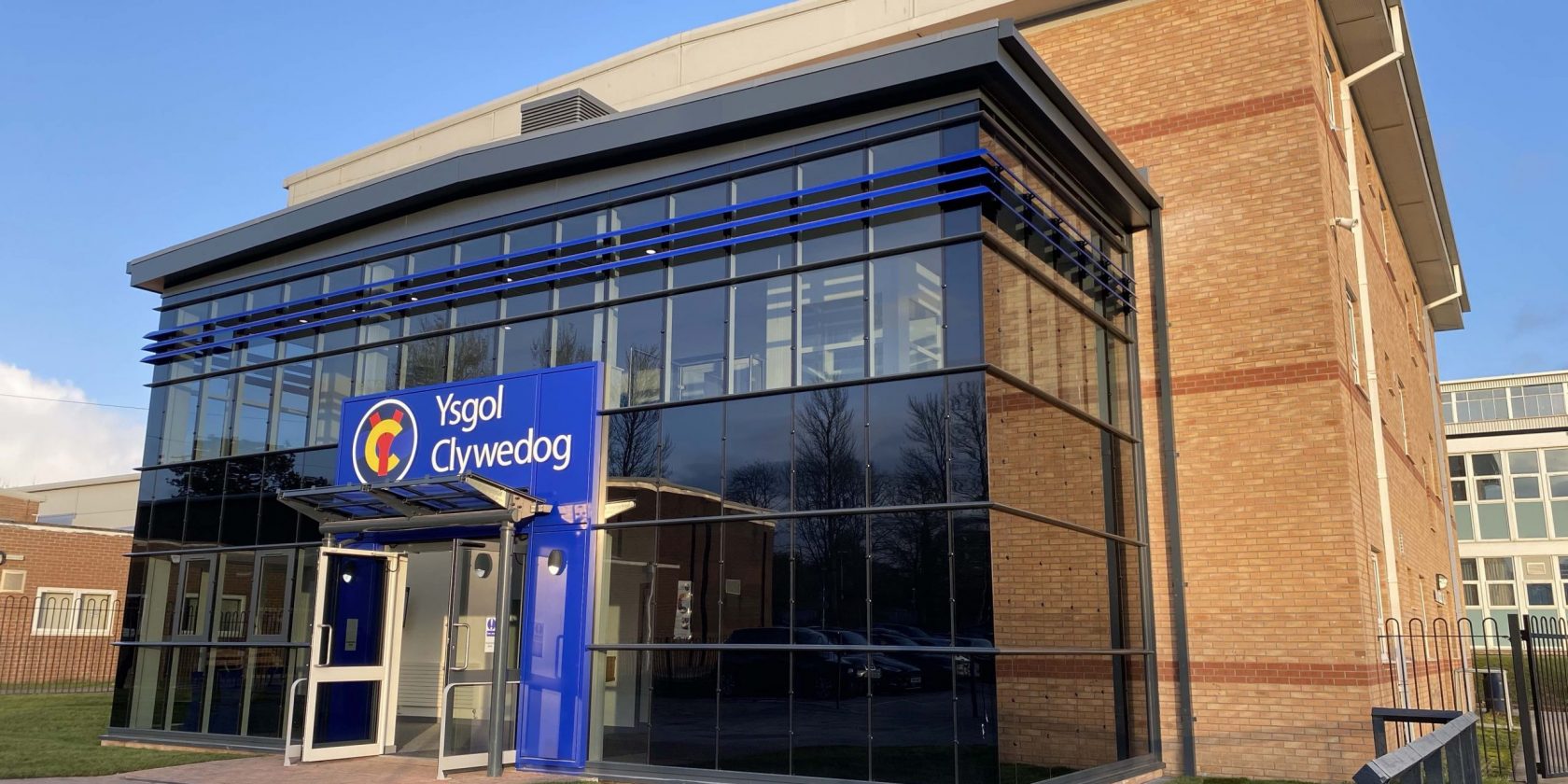 A WREXHAM secondary school has been placed in special measures after an education watchdog found its performance was “unsatisfactory”.
Officials from Estyn said Ysgol Clywedog, which has 779 pupils, required urgent improvement after carrying out a visit in October.
In a damning report, they highlighted concerns over the quality of teaching and low attendance levels, as well as reporting that youngsters were lacking in confidence.
It is the second time the school on Ruthin Road has been placed in special measures in the last six years.
Despite the issues raised, inspectors held out praise for headteacher Matt Vickery, who was appointed three years ago, for his “supportive” leadership.
However, they said it had not resulted in the required improvements and have now set out six recommendations to raise standards.
In their report, they said: “The school has an inclusive and caring ethos that supports the wellbeing of pupils suitably.
“However, around half of pupils lack confidence and resilience in their learning. Pupil attendance, and the punctuality of a minority, require improvement.
“Since his appointment in 2016, the headteacher has restructured the senior leadership team and provided supportive and reflective leadership.
“However, leadership at all levels has not led to sufficient or sustained improvements in important areas of the school’s work including the quality of teaching and the standards pupils achieve.
“The headteacher has worked towards establishing common and secure structures and processes, for example to help promote consistency in teachers’ planning.
“However, shortcomings in teaching in around half of lessons limit the progress pupils can make.”
Ysgol Clywedog was one of two so-called “super schools” created by Wrexham Council under controversial reorganisation plans in 2003.
The other was Rhosnesni High School, which was found to be in need of significant improvement during an inspection earlier this year.
Estyn said only a minority of pupils at Ysgol Clywedog listened to their teachers with attention and respect, meaning the majority miss out on information.
They added teaching staff mostly provided youngsters with “undemanding tasks that simply keep them busy” rather than challenging them.
While inspectors were critical of many aspects of the school’s performance, Mr Vickery insisted its improvement plans were on the right track.
Speaking after the report was released, he said: “Over the last two years, a significant number of changes at Ysgol Clywedog have had a positive impact within the school, and we are pleased that Estyn has recognised these changes, and the conditions for improvement which they have created.
“I am disappointed however, that the school has been placed in special measures at this point.
“It is a shame that the inspection team was not allowed to report on our much improved 2019 summer results due to the results awaiting official verification.
“Those results were a reflection of all the hard work that the students and staff have put in during this time of change.
“We know the inspectors feel we need to improve in some areas, and I can assure students, staff and parents/guardians that we will continue work hard to meet and exceed everyone’s expectations.”
Cllr Phil Wynn, Wrexham Council’s lead member for education and chair of governors at the school, said: “It is important to state that this report does not change the direction of our improvement – it merely increases its pace.
“Nor does it change our ambition to ‘Be the best’ and see all of our students develop the skills and knowledge during their time at Ysgol Clywedog, which ensures they progress to their choice of further education or work-based training.” 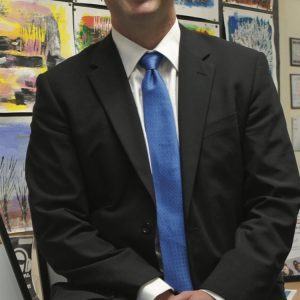 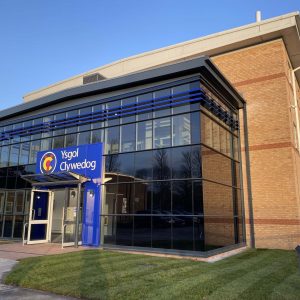