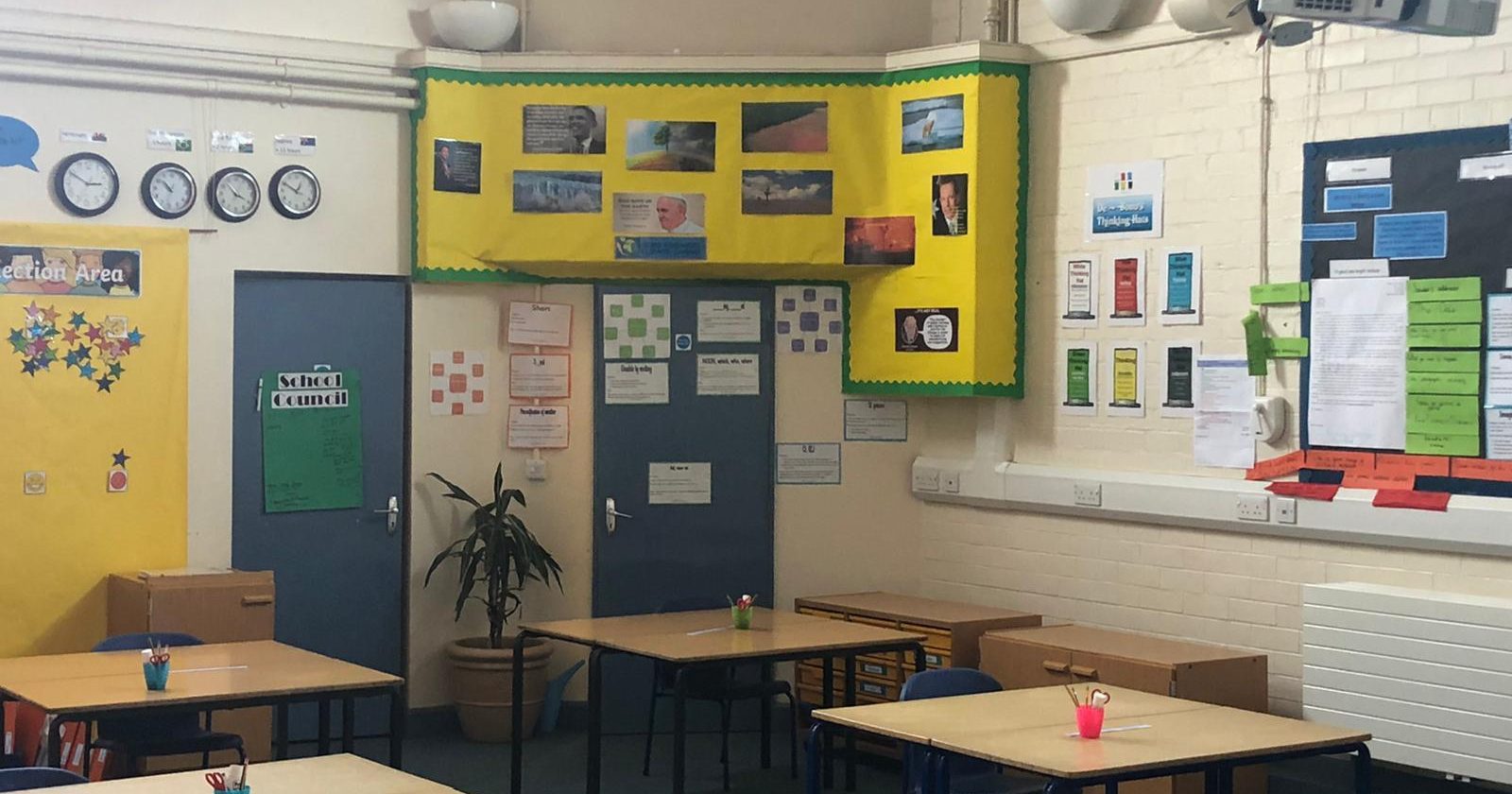 A Wrexham primary school has outlined the intense preparations put in place to welcome back pupils in circumstances which are anything but normal.

Social distancing signs and one-way systems are just some of the sights that will greet youngsters when they return to All Saints’ School in Gresford on Monday to ensure they are protected from the coronavirus.

Many schools across the county have either been fully or partially closed since the outbreak started in March, but All Saints’ is one of those which has kept running for vulnerable and key workers’ children.

The Welsh Government said the aim was for some pupils across the country to return before the summer break in mid-July to “check in, catch up, and prepare for the summer and September.”

Headteacher Richard Hatwood said teachers and support staff had been hard at work to ensure both children and parents feel safe from them to do so.

He said: “It’s things around limiting the number of children we’ve got in the school, so we’ll be having no more than a third of our capacity in school at any one point.

“We’re going to use the front half of the school for drop off and collection for some groups of children, so we’re reducing the number of people using the entrance and exit points.

“We’re having a slightly staggered start, so people have got ten minute intervals over a 40 minute drop off time and the same with collection.

“We’ve got some child friendly signage going up around the school and grounds just to remind them.

“A lot of it is common sense like using one-way systems around the corridors and keeping their distance as much as they possibly can, but we’ve tried to do it in a child friendly way because we don’t want the children to feel scared coming back.” 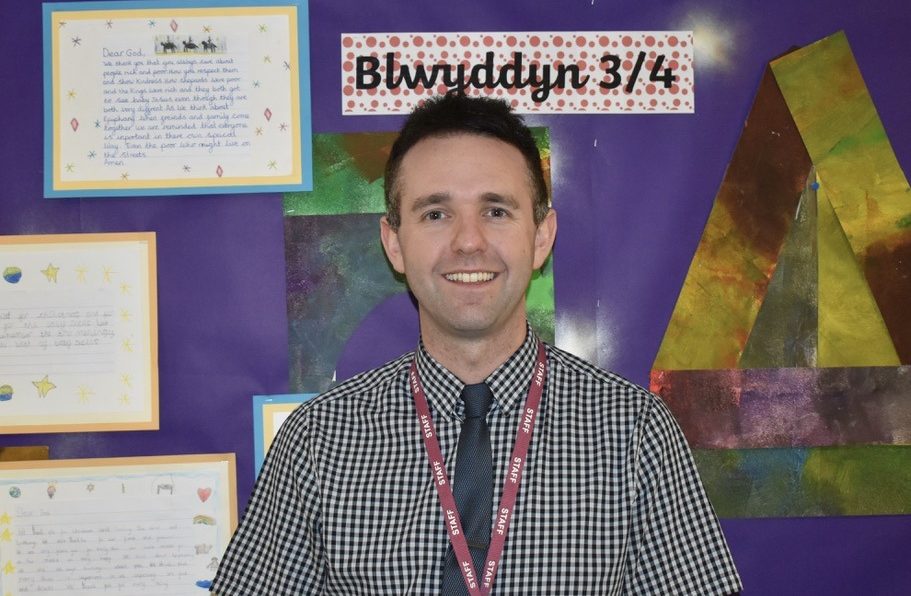 Children will return in three day blocks with no more than eight pupils per group.

The school will then be kept empty for a day to allow a deep clean to take place.

Mr Hatwood said the feedback from parents had been positive, with 85 per cent of youngsters due to come back.

He added the main aim of the three week period would be to check on pupils’ wellbeing and help them to use home learning technology.

He said: “The focus is on the “check in, catch up and prepare” so it’s not going to be the formal or normal kind of lessons.

“It’s going to be the focus on the children’s’ wellbeing, giving them the opportunity to see and interact with their teacher and to help to prepare them around routines and all the other things they’ve not been able to have in a school setting since March.

“It’s also around supporting them when they’re in school with regards to the distance learning they’ve been doing at home.”

He added: “Teachers have been setting work at home for them and we’ve had printed copies of it for people who may struggle with access.

“It’ll be supporting the children to use that technology as best as they can.”

Schools across the area have been required to carry out individual risk assessments, taking into account considerations such as classroom capacity and building layouts.

The plans then require sign off from the local authority and governing body before being fully implemented.

Personal protective equipment (PPE) is available for staff to care for pupils for first aid and similar incidents.

Mr Hatwood said outdoor learning would be encouraged as much as possible and videos have been prepared to show youngsters how the new layout looks ahead of their return.

He also expressed his thanks to all staff at All Saints’ for their efforts to prepare for Monday.

He said: “The staff have been fantastic. All the way through, they’ve gone above and beyond with everything.

“Both teaching and non-teaching staff have been absolutely amazing.

“That includes the admin staff, cleaners and caretakers. All of those people are the unsung heroes as well.”