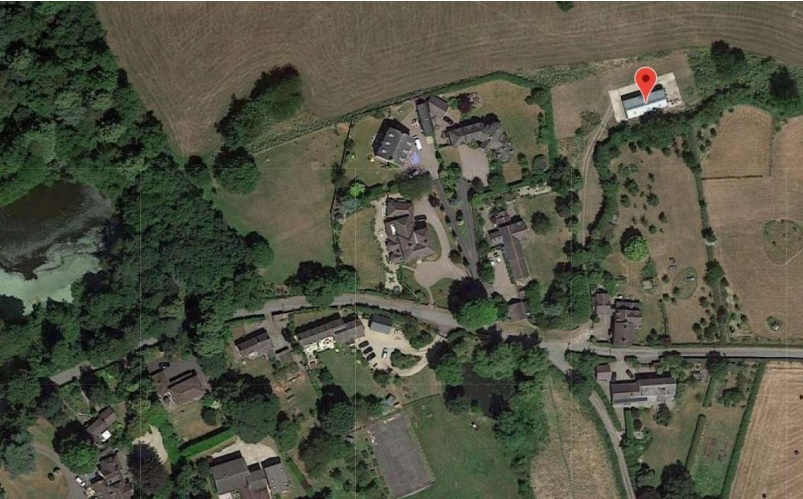 PLANS to build three new houses in a village near the border between Wrexham and Cheshire have been rejected.
It follows concerns that the proposals to develop an area of land off Darland Lane in Rossett would have a negative impact on the surrounding countryside.
Officials from Wrexham Council also highlighted the risk of flooding, road safety issues and the impact on trees at the site in refusing the application.
The scheme, which would have seen the demolition of a warehouse at Darland Croft, was put forward by Mr A. Woollam in May this year.
Planning agents acting on his behalf said it would help to address a lack of
housing land in the county borough.
In a planning statement, they said: “The proposed development assists in sustainable development because it is an infill brownfield plot located on the edge of a village with good pedestrian and vehicular access.
“The site also has good access to public transport network links which are within a short distance from the application site.
“The proposed dwellings design adds visual interest to the locality by introducing a high quality, distinctive style.
“The resultant scheme will contribute to the rural setting and respects the key vantage points into and through the site, providing a harmonious layout design which will complement the other buildings in the vicinity.
“Whilst the proposal is a departure from the development plan, the council’s current lack of housing land supply carries significant weight in favour of this development.”
However, Rossett Community Council was among the list of objectors against the proposals.
It came after community leaders raised concerns regarding the encroachment into a green area, describing it as an “inappropriate development”.
Natural Resources Wales also wrote to the local authority to point out the risk of flooding at the site.
The application was refused by council officers using delegated powers in a decision notice published this week. 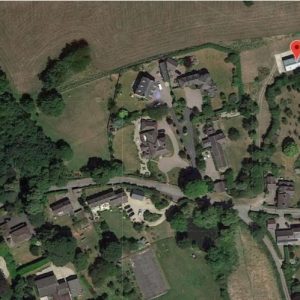