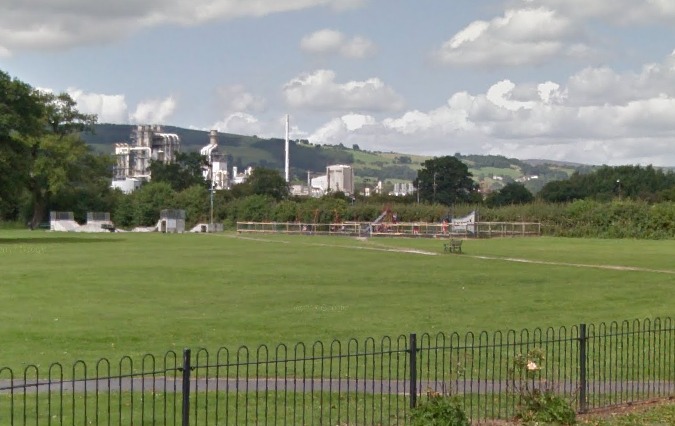 PROPOSALS to create two new gas engines to help power a factory in Wrexham have been backed for approval despite ongoing concerns over noise and dust emissions.
Kronospan wants to add to the existing three engines which provide energy for its wood panel manufacturing plant in Chirk to improve the sustainability of the business.
The application forms part of a series put forward as part of the firm’s Vision 2020 programme, which will see around £200 million invested in the site.
It has been recommended to go ahead by a senior official at Wrexham Council ahead of a planning committee meeting being held next week.
However, people living in the border town have raised a number of objections because of worries about pollution from the facility.
They include representations from members of Chirk Town Council, who have called for equipment to be installed to monitor the air quality in the area.
They said: “The council does not support this application.
“They have concerns over the noise the new fans being sited on the roof will generate and the variable direction judging by the stated design.
“Despite the 2020 investment programme, councillors have yet to see any improvement, dust and noise continue and residents are fed up.
“We call for independent monitoring equipment to be installed that clearly states what pollution is being endured in Chirk.
“The nation has a zero net carbon emissions commitment by 2050 – how can the installation of gas powered electricity generation help?”
Plans to create a orientated strand board production facility at the site were previously placed on hold by planners because of concerns about traffic in the town.
But they were approved on appeal in October after a planning inspector appointed by the Welsh Government after he highlighted the economic benefits it would deliver.
The latest proposals also look set to receive the green light after being backed by Wrexham Council’s chief planning officer.
In a report, Lawrence Isted said Natural Resources Wales (NRW) had already granted an environmental permit for the new gas engines.
He said: “The proposed development would enable Kronospan to increase their self-sufficiency in terms of energy supply, this would help prevent interruptions to the manufacturing processes and increase the efficiency of the manufacturing process.
“It assists the company to achieve their vision 2020 improvement program which is being implemented to maintain the sustainability of the business at the site, safeguarding the significant direct and indirect employment opportunities supported by the business.
“NRW have already issued an environmental permit which allows these additional gas engines to operate.
“An independent air quality analysis has been undertaken to consider the impact on local air quality of the operation of the proposed additional two gas engines in combination with other sources at the Kronospan site.
“NRW are satisfied with the methodology used and the conclusions and deem that by granting the permit the impact is acceptable to the local environment and human health.”
The proposals will be considered by councillors at a meeting on Monday .