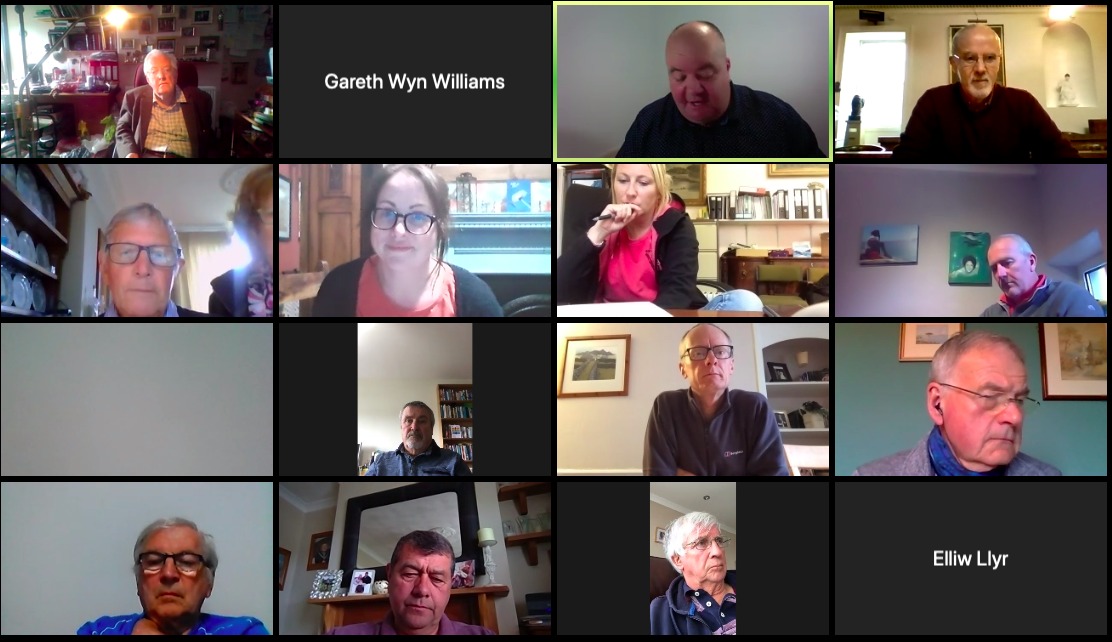 Police in North Wales have been told not to use Zoom for virtual meetings amid concerns about security, it’s been revealed.

It comes after councillors in Wrexham voiced frustration that they had been unable to discuss crime issues with officers covering their communities during the coronavirus pandemic.

Police are usually invited to attend monthly community council meetings to provide an update on problems in particular areas.

With gatherings in person made more difficult due to social distancing, many have shifted to hosting meetings via the popular online video conferencing platform instead.

North Wales Police said advice for officers not to use Zoom had been issued at a national level, which is believed to be due to a claimed lack of data security measures available on the website.

But members of Wrexham Council’s safeguarding, wellbeing and communities scrutiny committee said it had made trying to speak to them difficult after being told to access crime statistics via a public website instead.

Speaking at a virtual meeting held over Zoom yesterday (Wednesday, 18 November), Cllr Brian Cameron, who represents part of the town’s Caia Park estate, said: “I just don’t understand this theory about why the police are reluctant to use Zoom when nothing is spoken about other than in part one (public) anyway and no-one talks about anything confidential.

“I feel that not only are they letting community councils down, they’re letting the public down because they deserve to have contact through their representatives with the police and not just when there’s a particular incident.”

The issue was raised after the committee received a response to questions they submitted to the police force following a meeting back in March.

Acting chief inspector for Wrexham Stephen Roberts said councils should have been sent instructions on how to access crime figures via the police.co.uk website.

He also confirmed that guidance for officers in the region not to use Zoom was currently in place.

In his written answers, he said: “Covid has hampered our attendance at the community meetings but I would advise that we have attended at least one in three meetings.

“We will use electronic options to join where available, however we are not permitted to use ‘Zoom’ which will cause some problems.

“I would also advise that in the vast majority, if not all cases, we have a ‘pre-meet’ with the chair.”

In response, Cllr Cameron said he was not aware of any community councils which held pre-meetings.

Hugh Jones, lead member for communities, partnerships, public protection and community safety, told the committee he had been pushing for the issue to be resolved.

He added the council was currently considering moving over to Microsoft Teams to allow it to hold meetings with all public bodies.

He said: “The decision on Zoom is a national one and is one that the chief constable has taken, and officers have to conform to that.

“I’ve spoken to Ian Bancroft (chief executive) and he is taking it up because I have a number of meetings where I’m involved with the police and we have to use different means.

“I’ve put a lot of pressure on Ian to get a regional platform that everybody can use and that’s why we’re currently hoping to use Teams, which will give us the best opportunity, but that still doesn’t resolve the issue as far as community councils go.”

He added: “It’s not the local officers, the decision has been made by the chief and they have to comply with that.

“It’s around security and if you talk to Mark Owen (chief officer for finance and ICT), he will say the platform we use is a secure one because we pay the appropriate licence fees and I’m assuming where community councils use it for more than 45 minutes that they’re licenced platforms too.”

A North Wales Police spokesman told the Local Democracy Reporting Service that the guidance on the use of Zoom was issued by the National Police Chief’s Council.

The national coordination body for law enforcement has been approached for comment.