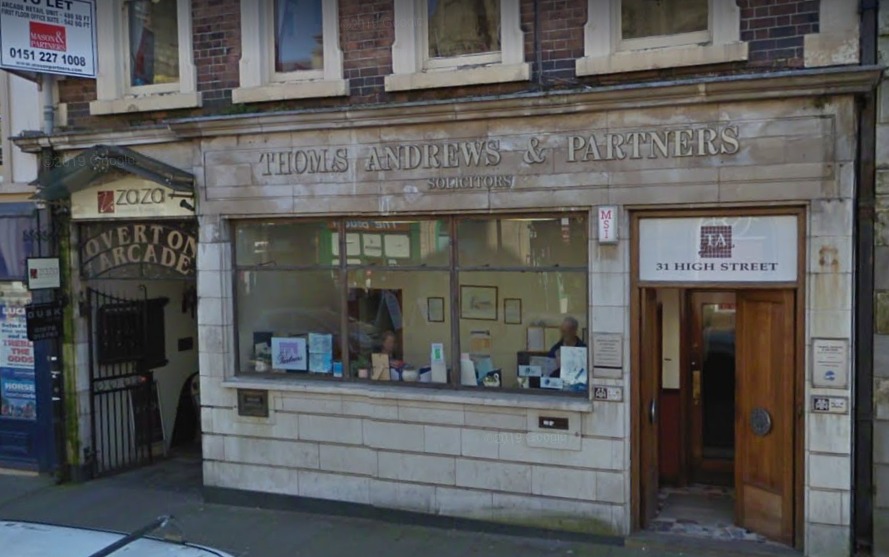 PLANS to refurbish an empty solicitor’s office in Wrexham town centre have been backed for approval.
An application was submitted in August to carry out work to the ground floor of the premises on the High Street.
It was constructed in 1868 and was most recently occupied by Thomas Andrew and Partners Solicitors before the firm relocated to Church Street.
The grade II listed building is owned by Neil Moir of Impact Properties who now wants to change its use to potentially house a shop or restaurant.
Objections have been raised by community councillors because of concerns over bin arrangements.
However, the scheme has been supported by Wrexham Council’s chief planning officer.
In a report, Lawrence Isted said: “There are a range of uses along the ground floor of properties along High Street, including a hair dresser, bank, restaurants, public houses, café and bakery, betting shop and salon.
“On the basis that there is already a relatively diverse range of uses along High Street, the proposal to change the use from offices to a flexible use is considered to be acceptable and would not adversely impact on the vitality of the area.
“The plans show adequate provision for bin storage to the rear. It is likely bins would be brought out for collection via Overton Arcade.
“I have not been provided with any evidence to suggest that this would give rise to a safety or other concerns.
“The principle of development is considered to be acceptable and a development of the type proposed is considered could sit comfortably in this location without detriment to visual or residential amenities.”
The proposals will be debated by members of the council’s planning committee at a meeting on Monday .
The same property is also the subject of a separate application to create six flats on the upper floors, which has yet to be decided. 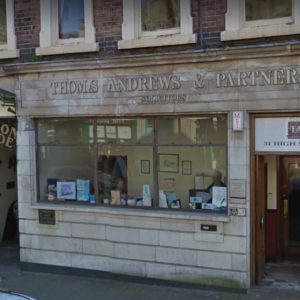