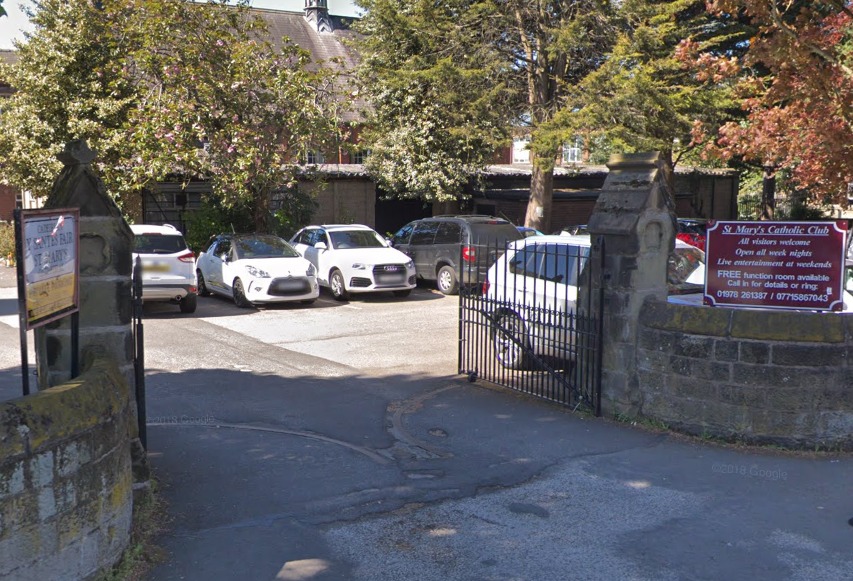 A NEW traffic camera which can scan number plates is set to be installed at a Wrexham cathedral as part of a crackdown on people who misuse its car park.
It comes after problems were reported with motorists taking up spaces at St Mary’s Cathedral on Regent Street to visit other places in the town centre.
An application was submitted by Parking Eye, which will manage the system on behalf of the Wrexham Diocesan Trustees, back in August.
The proposals have now been given the go ahead after being approved by planning officers at Wrexham Council.
It will result in a camera, lighting column and external cabinet being put in place to monitor vehicles going in and out of the car park, along with signs to alert drivers to the new arrangements.
In the planning documents, a representative for the private parking company said it would help to free up spaces for members of the congregation.
They said: “ParkingEye propose to install a car park management system on an existing car park owned by Wrexham Diocesan Trustees Registered which utilises automatic number plate recognition cameras (ANPR) and associated signage to monitor the entrance and exit of vehicles within the specified car park.
“The site is currently used as a car park with 32 parking bays.
“The proposal seeks to provide management of the existing car park to reduce car park abuse and ensure that spaces are available for genuine site users.
“The equipment used for the proposed development will be of a standard specification and be as environmentally sensitive as possible in terms of design.
“The proposal will ensure that the existing car park is used more effectively and reduce the amount of abuse that currently occurs.”
The grade II listed cathedral was originally built in 1857 and was designed by English architect Edward Welby Pugin.
It is located next door to Wrexham Museum and also sits close to one of the town’s main shopping areas.
The proposals to install the ANPR camera were green lighted by officers from the local authority using delegated powers. 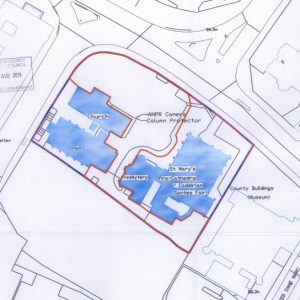 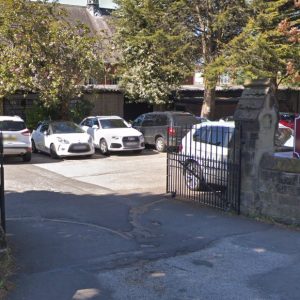