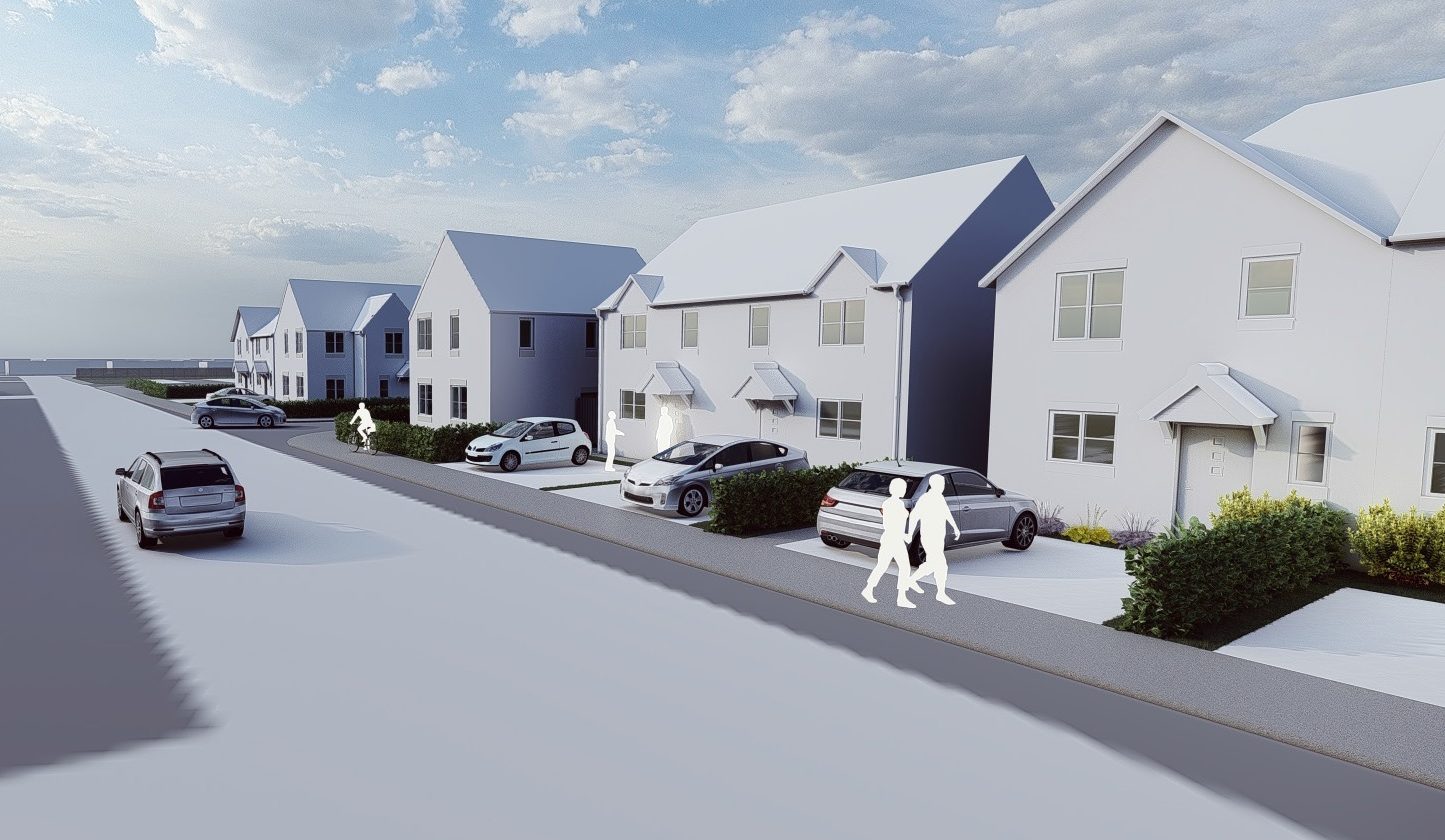 Eight more houses could be built on land next to a Royal British Legion (RBL) club in Wrexham under new proposals
Permission was previously granted to put 51 new homes, a 4,000 square foot retail unit and boxing club next to the social club in Llay in 2019.

The plans put forward by the RBL headquarters in London came despite objections from local club members that it could lead to its closure.

A separate application has now been entered to create eight more houses on land off Wat’s Dyke Way.
Documents accompanying the proposals, which have been submitted by developers Watkin Jones Homes, state: “The application site covers a total area of approximately 0.44 hectares.

“Given the sustainable location of the site as demonstrated within the contextual analysis section, the detailed masterplan comprises of residential use only with eight units and associated parking.

“These units range from three to four bedroom properties designed as detached and semi-detached; the overall amount and locations is a result of layout design which in turn responds to the constraints and opportunities detailed in the proceeding sections.

“The scheme would comprise of five affordable and three private ownership properties, providing an essential contribution to the affordable housing stock in the Llay area.”

It adds: “The site has been designed to complement and respond to the surrounding area, create local identity and cohesive sense of place.
“Overall, it has been demonstrated through this statement that the proposed residential development is acceptable in design terms in respect of internal access, appearance, layout, scale and landscaping and constitutes sustainable development.”

A decision will be made on the proposals by Wrexham Council at a later date.