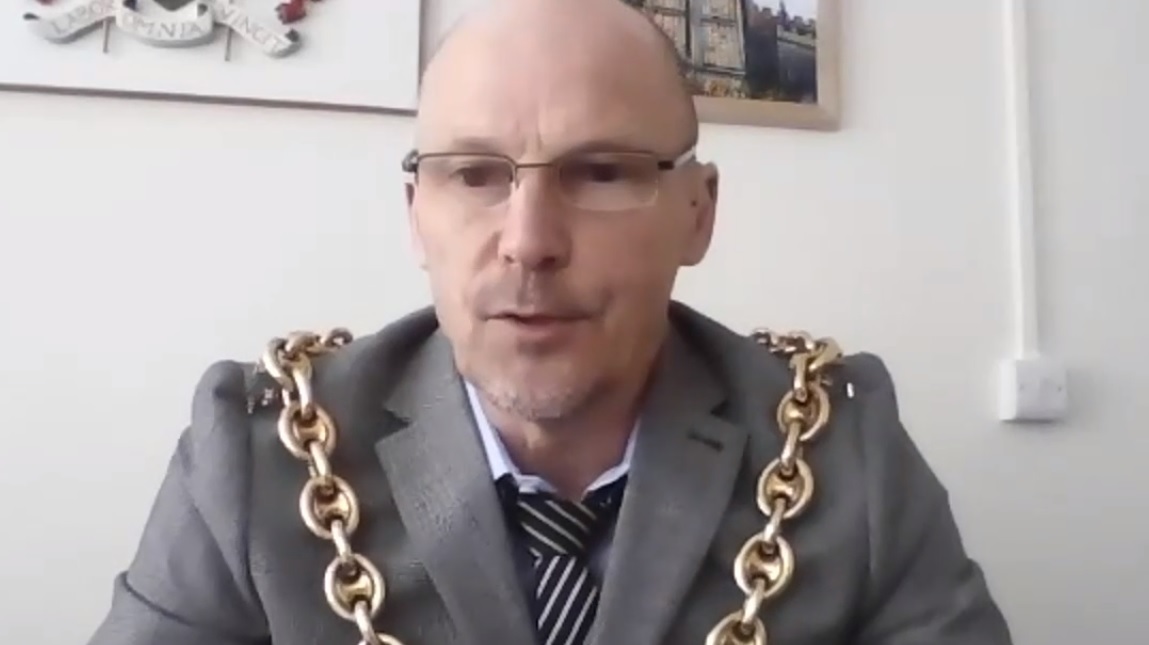 A Mayor whose relatives lost their lives in the Gresford mining disaster is set to attend a remembrance service in their memory.

A total of 266 men died when an explosion and underground fire ripped through the mine at Gresford Colliery near Wrexham in September 1934.

Among the miners who were killed in the tragedy were William and Mark Prince, the grandfather and great grandfather of the current mayor of Wrexham.

Cllr Ronnie Prince said both men would be in his thoughts when he attends a memorial service to mark the 87th anniversary of the disaster next week, along with all the other families who lost loved ones.

He said the occasion would hold even more meaning than usual as he wears his chains of office.

Cllr Prince said: “This year I will be attending the Gresford Colliery disaster remembrance service like I have done on many previous occasions.
“266 men from all around Wrexham, which included both my grandfather William Prince and great grandfather Mark Prince lost their lives on that fateful day back on September 22nd 1934.
“This year for me and my family it will be slightly different owing to the fact that I will be attending as the mayor of Wrexham, making it an even more poignant occasion.
“Many miners being passionate Wrexham FC supporters including my grandfather William, had switched their shifts to enable them to watch a home match against Tranmere Rovers FC.
“Tragically this resulted in them working the shift when disaster struck. Sadly, the rest is history.
“Our thoughts are with all the families and friends that were affected by this devastating tragedy.”

The remembrance service will take place at 11am on Wednesday, 22 September at the memorial site on Bluebell Lane in Pandy. 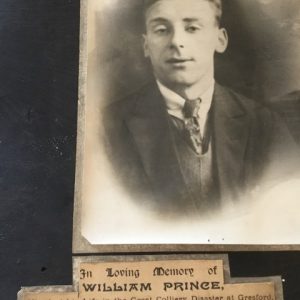