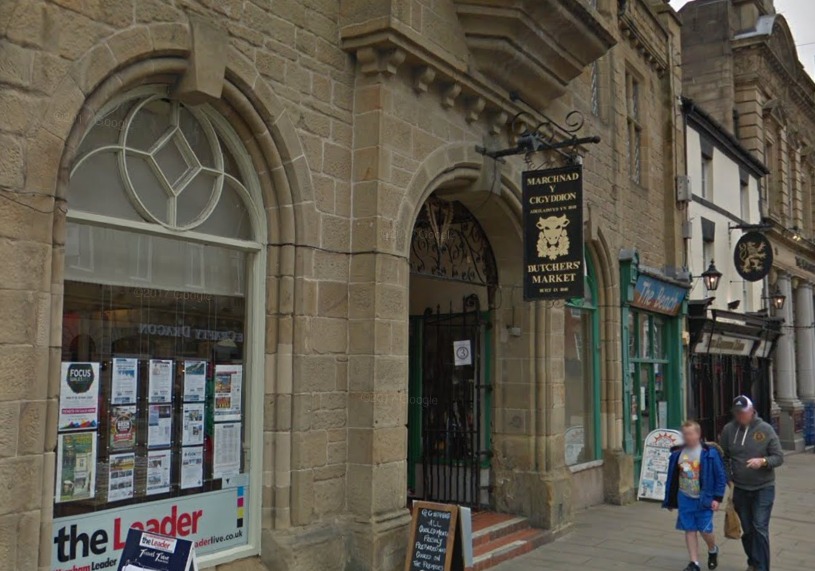 COUNCILLORS have backed plans to invest approximately £2m into Wrexham’s ageing town centre markets.
It comes after a report was published highlighting the need to improve the Butcher’s Market and General Market amid decreasing visitor numbers and a high amount of vacant stalls.
Members of Wrexham Council’s employment, business and investment scrutiny committee met yesterday  to discuss proposals aimed at reviving the fortunes of the 19th century indoor markets.
The majority of the seven-figure-sum is to be spent on the Butchers’ Market with plans for major refurbishments, including the creation of a pop-up food shop to show off local produce.
The ambitions were supported after councillors were told the money was urgently needed to secure its future.
Speaking at the start of the meeting, council leader Mark Pritchard said: “I think we all need to understand that Wrexham has been through a difficult time, especially the town.
“We have an ideal opportunity here between ourselves, the Welsh Government and the Heritage Lottery Fund to bring in round about £2m to invest in the town centre.
“Crewe are just starting on this journey and they’re going to invest over £3m in their markets and Shrewsbury and Chester are hopefully going to follow suit.
“I do hope today that you can find the courage to support this.”
The report presented to the committee showed the Butcher’s Market currently has a vacancy rate of around 50 per cent.
Changes have been proposed to the layout of the grade II listed market in a bid to improve footfall.
Upgraded signs, stall fronts and access points are also on the cards.
While the plans have mostly been welcomed by stall holders, one of the longest serving traders in the market said the council would need to work with them to prevent disruption.
Mike Evans from M.E. Evans Butchers said: “I’d like to thank the committee for doing the report and hopefully you can work with us and make the right decision for the market if you get the funding.
“In making those decisions, I’d like to make you aware that the decisions you do make could have a huge effect on traders, their employees and families moving forward.
“If you could then please meet with us more regularly when making these decisions.”
Officers provided reassurances that traders would be kept informed throughout the process.
Meanwhile, it was warned that the General Market should not be left out of the investment plans.
Rachel Prince, who runs the Snip ‘n’ Tuck tailoring business, said: “Our concern in the General Market is we don’t want to be forgotten. We’ve been forgotten for a very long time.
“I’ve been here many times where you’ve promised to investment money.
“Money has been wasted on consultants, jobs that don’t need doing and wasted on other things.
“We want to change; we want to have a better market and we want the money to be spent in the right way.”
The report also looked at the outdoor Monday Market but came out with no recommendations.
Cllr Marc Jones, who sat on the taskforce which formed the proposals, said he understood the frustrations raised by business owners.
However, he said funding was now in place to do a “proper job”.
He said: “I’m very passionate about the market quarter with its independent shops, its arcades and its really unique Wrexham character.
“It’s the heartbeat of Wrexham and that’s what makes Wrexham different from other towns.
“We’ve got a one off opportunity here to improve what is a tired building and we’ve got to seize that.
“It’s vital on that journey that we have to take the traders with us because without the traders you haven’t got a market.”
At the end of the meeting, committee members unanimously voted to support the plans.
They will now need to go before the authority’s ruling executive board for final approval. ‌﻿​﻿‌﻿‌﻿​﻿​﻿​﻿‌﻿‍﻿‌﻿​﻿‌﻿​﻿‌﻿​﻿​﻿​ 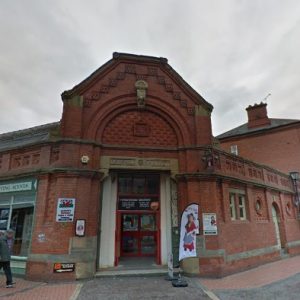 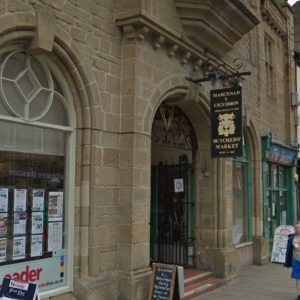