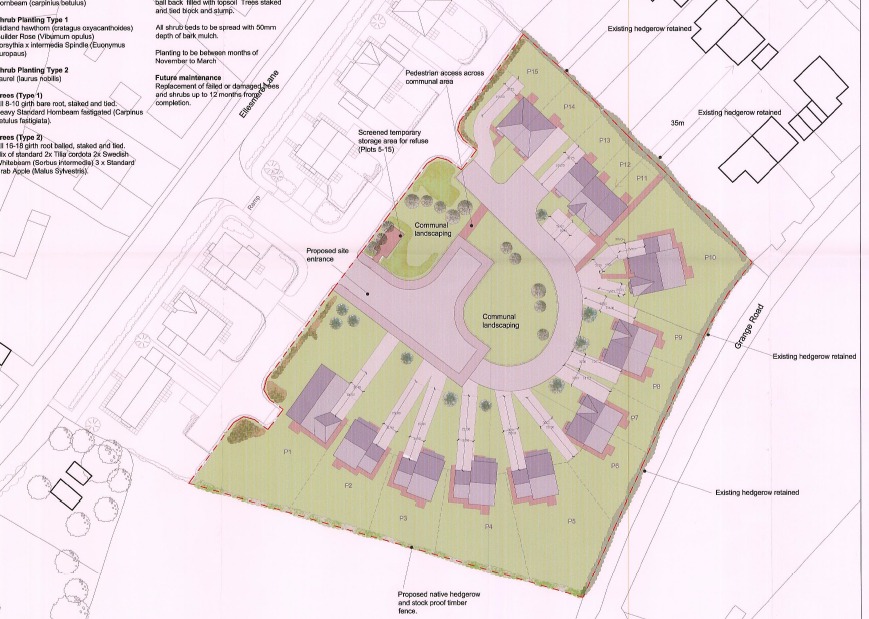 CONCERNS have been raised that plans for 15 new homes in a village in Wrexham would result in it being over developed.
Primesave Properties wants to build on land to the back of Brookfield Close in Penley.
But with more than 100 houses recently built in the village near the Shropshire border, residents believe that local facilities won’t be able to cope with more.
Neighbours on Ellesmere Lane have also voiced fears it will add to flooding problems in the area.
The issues have been highlighted in representations made to Wrexham Council ahead of the proposals being considered next week.
In a letter to the local authority, members of Penley Community Council said: “Penley has received more than its fair share of new residential development over the last few years with much of it concentrated, quite properly, onto the former Penley Hospital brownfield site now known as Penmere Park.
“That development, by Morris Homes Ltd, has been completed and yielded around 110 plus units of accommodation.
“Wrexham Council has also recently granted planning permission for a further 37 dwellings within the village.
“This we believe meets all local needs, with quite a few of these houses currently on the market.”
They added: “The existing development has already caused problems with gardens backing onto the existing nine houses flooding during winter months.
“This has been caused by surface water drainage and a further 15 dwellings will alter the drainage system even further resulting in home owners having the cost of safeguarding properties from an even greater risk of surface water flooding.”
A total of 13 letters have been submitted against the scheme with some residents highlighting the impact of extra traffic.
In a report, the county borough council’s chief planning officer acknowledged the proposals go against a number of its policies.
However, Lawrence Isted has now recommended the plans should go ahead because of the lack of houses being built in the Wrexham area.
In a report, he said: “Ordinarily I would recommend that a planning application be refused for proposals that represent a departure from unitary development plan (UDP) policies.
“However, the council is only required to determine planning applications in accordance with an adopted development plan unless material considerations indicate otherwise.
“Members will be aware that as this authority does not have an adopted local development plan and as the UDP is now out of date, we currently have zero housing land supply.
“Whilst the proposal does conflict with UDP policies, this lack of a five year land supply is a significant material consideration in favour of the site being developed.”
The application will be considered by the council’s planning committee at a meeting on Monday . 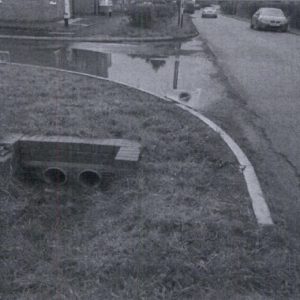