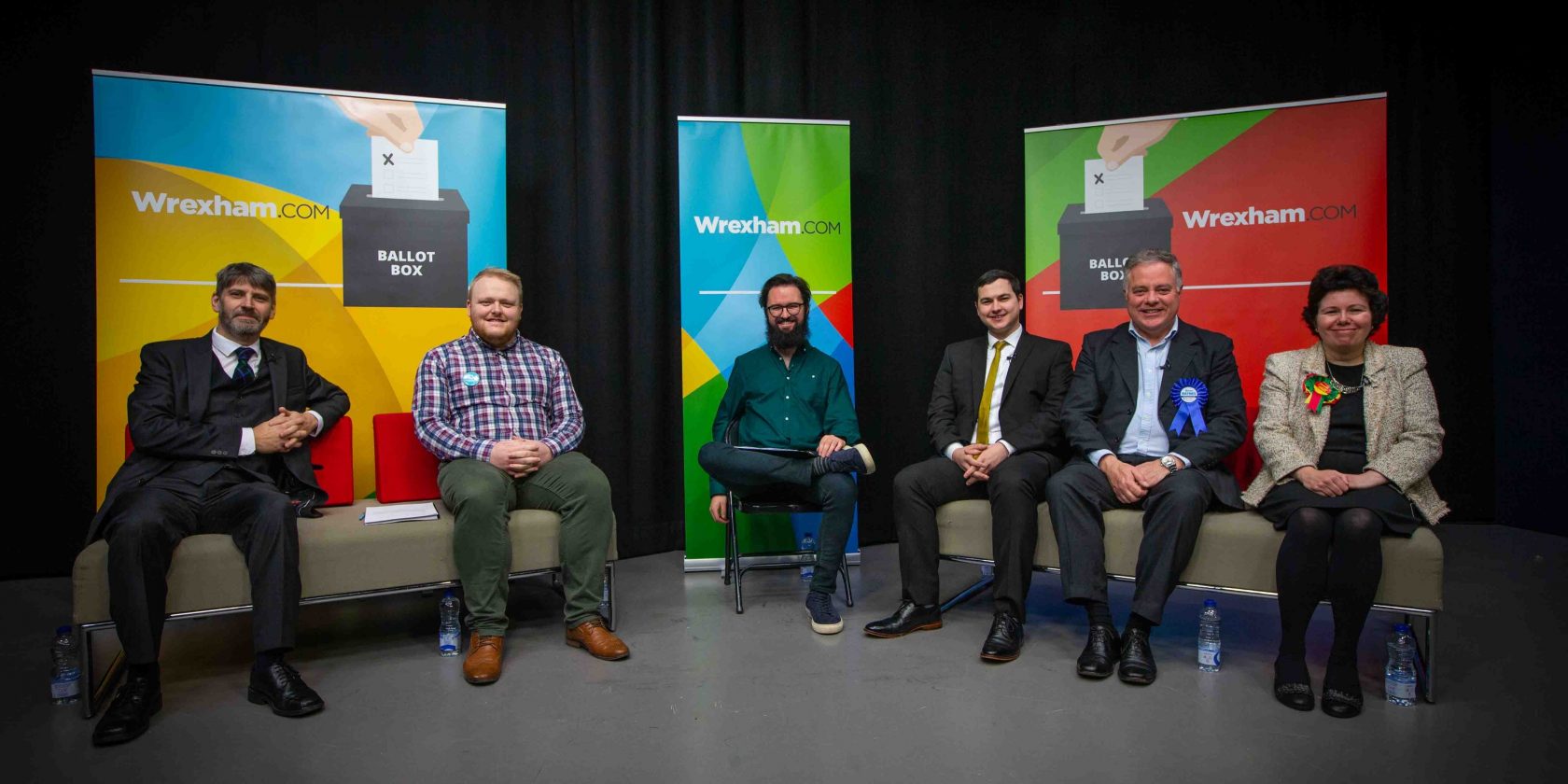 CANDIDATES fighting to become the next MP for Clwyd South have traded blows over Brexit at an election hustings event.
The five contenders for the seat, which straddles the counties of Denbighshire and Wrexham, gathered at Glyndwr University earlier this week to answer questions on the main issues faced by residents in the area.
Labour currently holds the constituency with the incumbent Susan Elan Jones enjoying more than half of the vote share in 2017.
However, polls suggest her closest rival Simon Baynes could pull off a shock victory for the Conservatives next week with James Adams (Brexit Party), Chris Allen (Plaid Cymru) and Calum Davies (Liberal Democrats) also aiming to stake their claim.
The two frontrunners clashed on a number of occasions during the debate, hosted by local news website Wrexham.com.
The EU referendum was the hot topic on Wednesday in an area which voted by almost 60 per cent to leave.
Mr Baynes, who until recently was the mayor of Llanfyllin in Powys, insisted his party was ready to see Brexit through if they gain a majority.
He said: “I voted leave and I’m a strong believer in leaving the EU.
“The Conservative Party is going into the election with a deal that’s already been prepared and has actually got a majority in parliament before the election was called.
“This is a constituency that voted 60 per cent leave and people are very angry that the result of the referendum hasn’t been delivered so far.
“That is why so many lifelong Labour voters are turning to us, because they see the Conservative Party as the only party that can deliver Brexit.”
Ms Jones fired back by warning that a Conservative Brexit deal could put jobs in jeopardy.
She said: “Going out to speak to people you see very real worries about jobs and you see real worries about public services and I think for many of us the Brexit debate has to be seen in that context.
“With all respect Simon, I think we’ll leave it to the 55,000 electors in the Clwyd South constituency, not your Tory Party script on what they think on this issue.
“I will not in any way advocate a position which would affect local people, their jobs and their voice.
“I won’t do it and no amount of privileged Tory soundbites will persuade me to change otherwise on that issue.”
Both Plaid Cymru and the Liberal Democrats are standing on a pro-remain platform.
Mr Allen said he wanted to see an impact assessment on the deal negotiated by Boris Johnson as Prime Minister.
Mr Davies, who works in retail, declared it was essential for Wales to stay in the European Union.
He said: “Remaining in the European Union is key to the survival of Wales and not just Wales, but the United Kingdom.
“Yes, we do give a lot of money to the European Union, but they give a lot back to us.”
But the Brexit Party representative voiced his anger at suggestions people in Clwyd South may have changed their minds on whether to leave.
Mr Adams said: “I’ve heard the argument that people didn’t know what they’re voting for and I think that’s a deplorable thing to say.
“People have seen that as a way of changing their lives and that has not changed one bit.”
There were also exchanges on other key issues during the event, including claims by Labour that the Conservatives are preparing to sell off the NHS as part of a trade deal with the US.
Ms Jones said she was “scared” by the prospect, but Mr Baynes said his party had “absolutely no plans” to privatise the health service.
Voters in Clwyd South will go to the polls to choose their next MP on Thursday .
The full debate can be viewed at http://www.wrexham.com/debate2019/clywd-south-debate.php 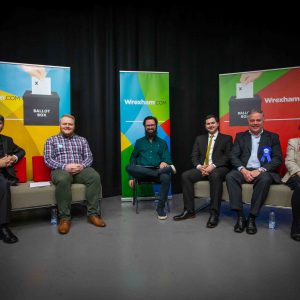