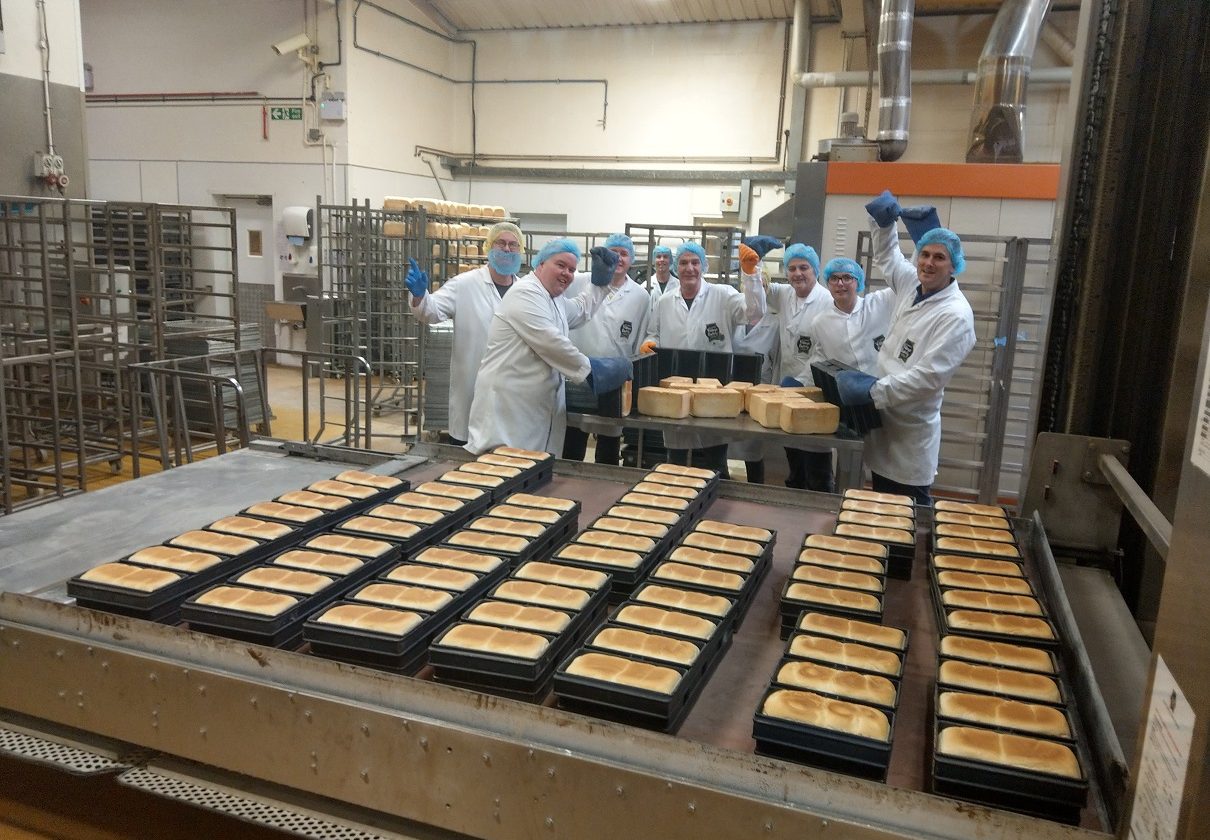 A bakery boss has paid tribute to the workforce for the way they doubled bread production in the wake of the panic buying caused by the coronavirus outbreak.

Robin Jones, managing director of the Wrexham-based Village Bakery, revealed staff were working 12-hour shifts to keep up with the spiralling demand, particularly for bread and rolls.

There had also been a huge surge in sales of their crumpets, pikelets and pancakes – and to a lesser extent their scones.

But he urged shoppers to calm down and said there was absolutely no need to panic.

He said there were plentiful supplies of bakery products available and he encouraged people to shop local and support independent stores.

This, said Mr Jones, was the second time the “brilliant team” at the Village Bakery had stepped up to the plate in very difficult circumstances.

Last August their flagship bakery on Wrexham Industrial Estate was destroyed by a fire that ripped through the premises which also included their head office, Baking Academy and new product development kitchen.

They have started building a new bakery four times the size of the one it’s replacing and it’s due to be operational in a year’s time.

In the meantime, every inch of their remaining three bakeries is being used to maximise production and they have already restored all of their lost capacity.

“The demand for bread and rolls has gone through the roof and as a result we have seen a 200 per cent increase in production.

“There’s also been a huge increase in demand for pancakes, pikelets and crumpets “

“All our retailer customers, including our independents as well as supermarkets, have been incredibly busy and I think the message is that this is the time to shop local because the local retailers and shopkeepers have got stocks in.

“One message I would like to get out is that there is absolutely no need to panic buy because there will always be plentiful supplies if people just calm down a bit. Nobody is going to run out.

“I also want to pay tribute to our brilliant team here at the Village Bakery for rising magnificently to the challenge once again. They are coming up trumps. They are real heroes.”

There is “real enthusiasm” for a new nuclear plant on Anglesey, according to the Secretary of State for Wales. (LINK)