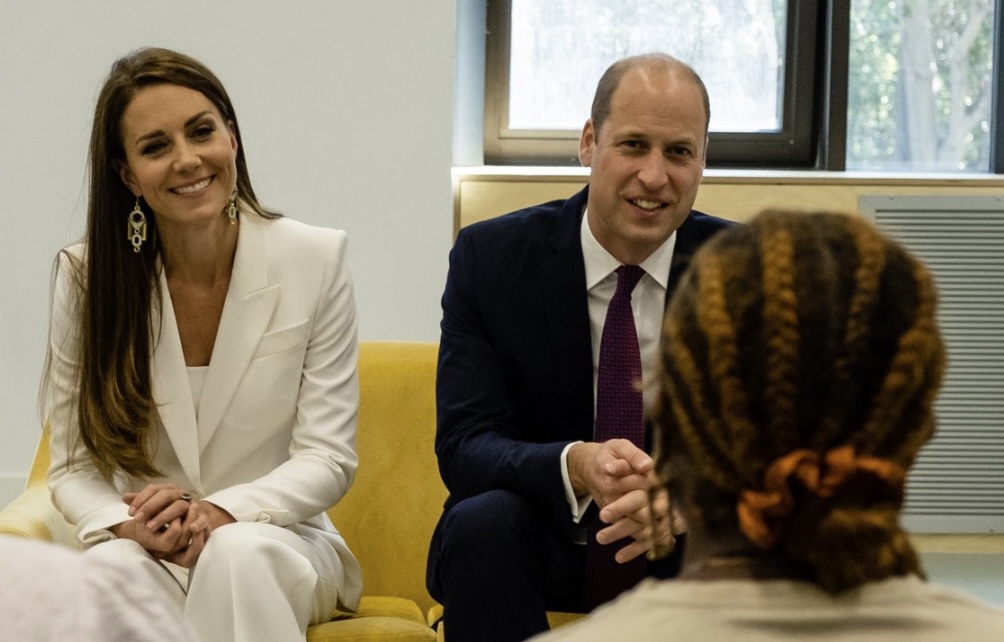 The Prince and Princess of Wales are to visit the nation for the first time today since taking up their titles.

Following the death of Queen Elizabeth on September 8, King Charles III announced officially that his son Prince William and daughter-in-law Kate Middleton were now the Prince and Princess of Wales.

As William and Kate take on their new roles they will visit Wales to meet different communities across the nation and learn about the work of key charitable organisations.

Their first engagement will be in North Wales when they visit Holyhead on Anglesey.

Their Royal Highnesses will visit the RNLI Holyhead Lifeboat Station, where they will meet crew, volunteers and some of those who have been supported by their local unit.

Holyhead is one of the three oldest lifeboat stations on the Welsh coast and has a remarkable history of bravery, having received 70 awards for gallantry.

Their Royal Highnesses will then take a short walk to the Holyhead Marine and Café Bar where they will meet local people including representatives of small businesses and organisations, including the Coastguard and Sea Cadets.

The Prince and Princess have a deep affection for Wales, having made their first family home in Anglesey, and have “thoroughly enjoyed previous visits and the warmth and kindness shown by the Welsh people.”

“Their Royal Highnesses are looking forward to spending more time in Wales over the coming months and years, taking the time to strengthen their relationship with communities in all parts of Wales.” Kensington Palace said.

William and Kate will then travel to Swansea in South West Wales.

Following King Charles’s declaration that William and Kate will take on the titles of  Prince and Princess of Wales, a petition was launched calling for an end to the titles.

The petition has gained more than 35,000 signatures, its web page states: “The title remains an insult to Wales and is a symbol of historical oppression.

“The title implies that Wales is still a principality, undermining Wales’ status as a nation and a country.

“In addition, the title has absolutely no constitutional role for Wales, which is now a devolved country with a national Parliament.”

It also claims neither the “Welsh parliament nor the people of Wales were notified, let alone consulted” about the decision to name William Prince of Wales.