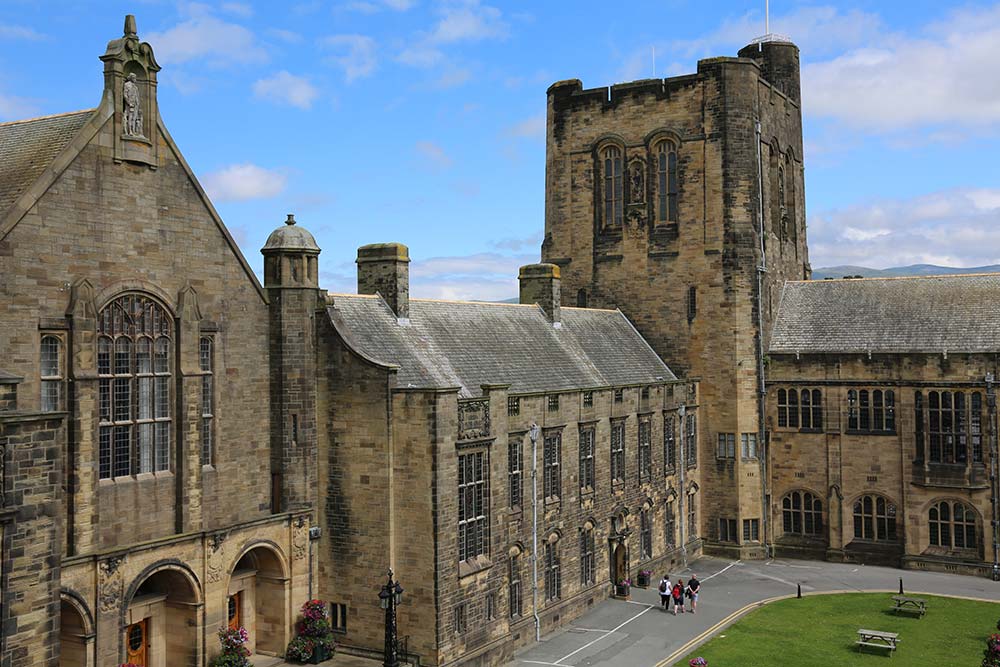 The Welsh Government has been urged to ensure university students can return home for Christmas.

Last week, First Minister Mark Drakeford said ministers would “contemplate” whether students should be kept on campus over the festive period due to the coronavirus pandemic.

Plaid Cymru Leader Adam Price said universities had opened their doors at the same time that the testing system was “failing”.

Mr Price has called for a “clear plan” to support students and the higher education sector before Christmas.

Earlier today, England’s Education Secretary Gavin Williamson said students over the border would be able to return home for Christmas and that ministers and officials would draw up plans on how this would be done safely.

But Mr Drakeford previously said he was not prepared to treat young people differently to any other citizen in Wales.

Mr Price said: “Having arrived on campus last week, students will now worry whether they will be allowed to return home for Christmas. Universities are opening their doors at the same time as testing is failing.

“The advice from SAGE is clear, a coordinated outbreak response strategy should urgently be put in place to like between Government, HE institutions and local public health teams. Christmas is only 12 weeks away.”

The UK Government’s Scientific Advisory Group for Emergencies warned earlier this month that there was a significant risk that higher education could amplify the transmission of Covid-19. They said the risk required “national oversight”.

Meg, a first year law student at Bath Spa University who comes from Brecon, has been living at her halls of residence for just over a week and said regulations had already changed since she arrived.

She said that the messages from the government were “really confusing” and should be communicated better.

She said: “So far things have been okay, but it’s definitely a very worrying time. We’ve received next to no information from the university nor any officials, so I’m mostly finding out about things either on the news or through hearsay from other students.

“I understand why certain measures have to be in place and want to make sure I keep others safe, but the messages from the government are really confusing and should definitely be communicated better – particularly for students who have moved to a different country with different regulations.

“The idea that I might not be able to go home for Christmas is really horrible.

“I’m happy to keep to regulations so not to endanger others, but at the same time it’s really frustrating that government failings in keeping numbers low could result in me not seeing my family potentially for months.”