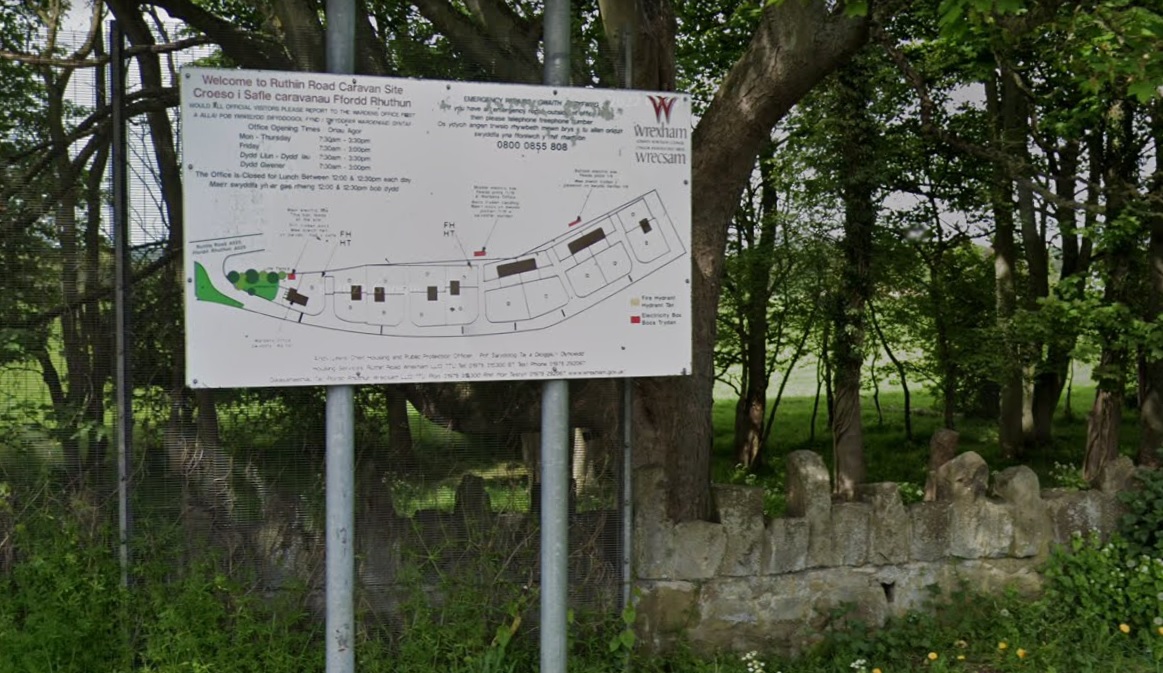 Calls have been made for immediate action as a new report has highlighted “wide-ranging failures” by public bodies in providing adequate sites for Gypsy, Roma and Traveller communities.

The report by the Senedd’s Local Government and Housing Committee found that many sites are situated in inappropriate areas, such as at the side of dangerous roads or far away from services and amenities, with no facilities for children or the elderly.

And despite previous commitments made by the Welsh Government to improve the situation, it said this had not translated into any meaningful changes for families.

Many Traveller sites are over-subscribed and, according to Gypsies and Travellers Wales, there are individuals who have been on the waiting list for a local authority plot for over 20 years.

In addition to this, many plots are reported to be poorly maintained, with problems reported to councils taking a long time to repair.

The committee heard evidence of shared facilities which had not been refurbished in decades, a lack of facilities such as play areas for children, blocked drains, rat infestations and mouldy bathrooms.

Decisions to expand or create new traveller sites, as well as their general maintenance, are made by local authorities.

But the committee claims that the Welsh Government are also failing to hold local authorities to account and are content to place responsibility for the lack of progress solely on councils.

As well as ensuring that councils have the necessary resources, a key recommendation in the report calls for the devolved government to set out how and when it will use its powers to ensure that councils are delivering on their duties in finding appropriate sites for Travellers.

The committee found that a lack of political will is a significant reason for the inadequate number of sites for Gypsy, Roma and Traveller communities in Wales, and claimed that widespread racism and prejudice – including from councillors – was often a determining factor.

Academic, Martin Gallagher, giving evidence to the committee, said: “I’ve delivered training to different political parties that are on these planning boards, and they’ve flat out told me to my face directly that they couldn’t support Gypsy, Roma and Traveller people in any campaigns, because they would lose their voters.”

This was supported by Travelling Ahead, an organisation supporting nomadic people, who told the committee that “some of the things that have gone on locally and regionally would not be acceptable if that was about any other group, or any other group of citizens or any other ethnic minority.”

The committee strongly recommends that awareness-raising and training is provided on Gypsy, Roma and Traveller culture to all local authority and community councillors in Wales and urges the Welsh Government to evaluate the programme to ensure its effectiveness in changing attitudes.

It also warns that this prejudice is widespread across Wales and that there is considerable work to be done in tackling discriminatory attitudes at all levels of society.

John Griffiths MS, Chair of the Local Government and Housing Committee, said; “The situation facing Gypsy, Roma and Traveller communities in Wales is very concerning and the committee is united on what the Welsh Government and local authorities need to do next.

“Many sites are in completely inappropriate areas next to A-roads with uneven paths and blocked drains. Some people are stuck on multiple year waiting lists with no end in sight.

“The Welsh Government must make sure that local authorities have the resources to tackle these issues, but they must also hold them to account when things do not improve.

“It is clear that anti-Traveller prejudice on a local level, and throughout society, is still quite prevalent and that tackling this should be a priority.

“The committee is urging both the Welsh Government and local authorities to act on our recommendations with urgency or members of Gypsy, Roma and Traveller communities will continue to be treated like second class citizens in Wales.”