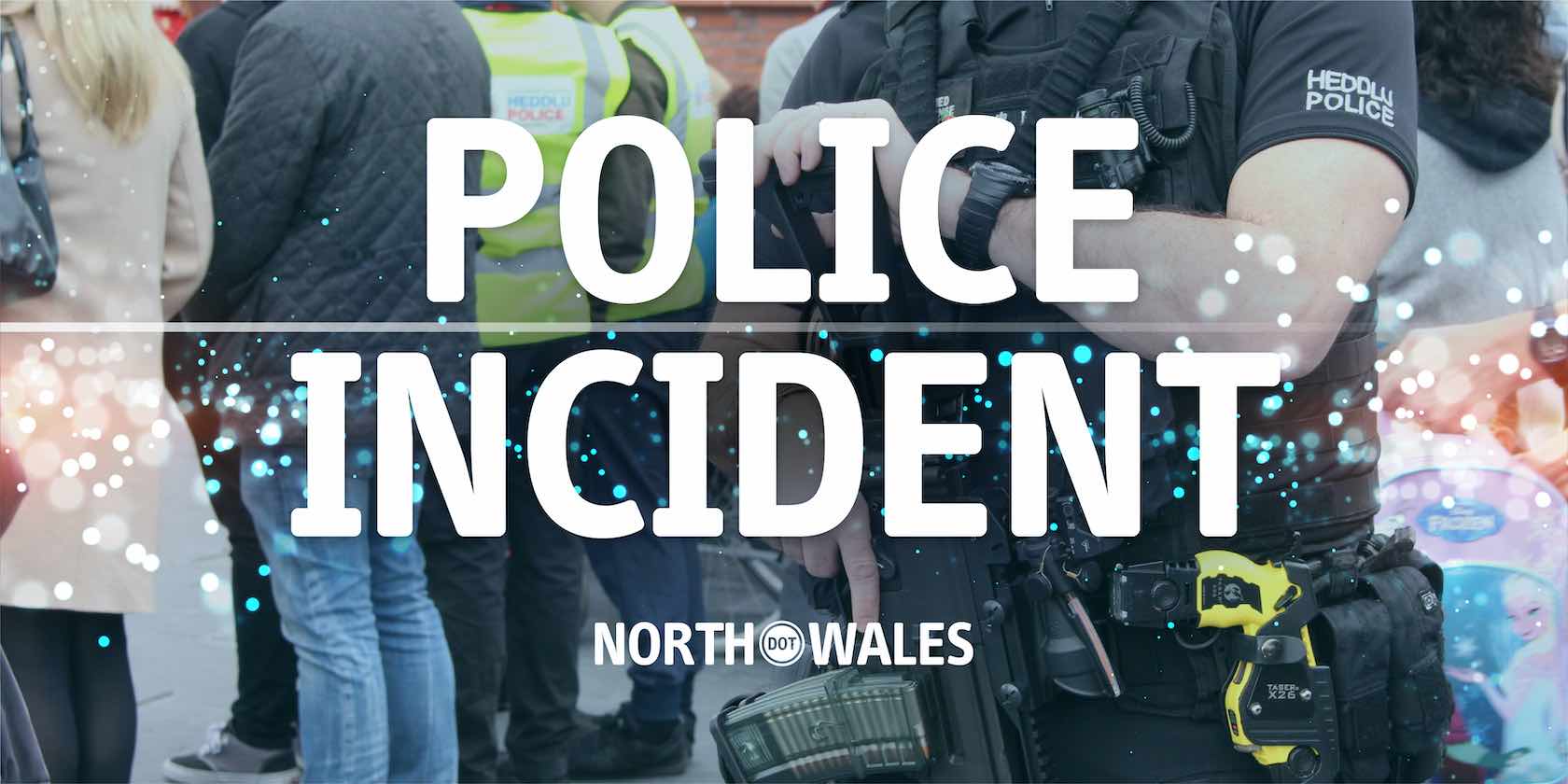 A wanted man who was found by police officers in Colwyn Bay threatened to spit on them after claiming he had coronavirus.

Lloyd Pitney, 32, was also said to have kicked and smashed the window of a police car upon his arrest.

Pitney was found by North Wales Police after being reported as wanted by another force.

He has been charged with criminal damage and assault on an emergency worker.

In a statement on Facebook, officers condemned his behaviour. They said: “One less police car on the road, but the officer was unhurt. Disgusting behaviour!”