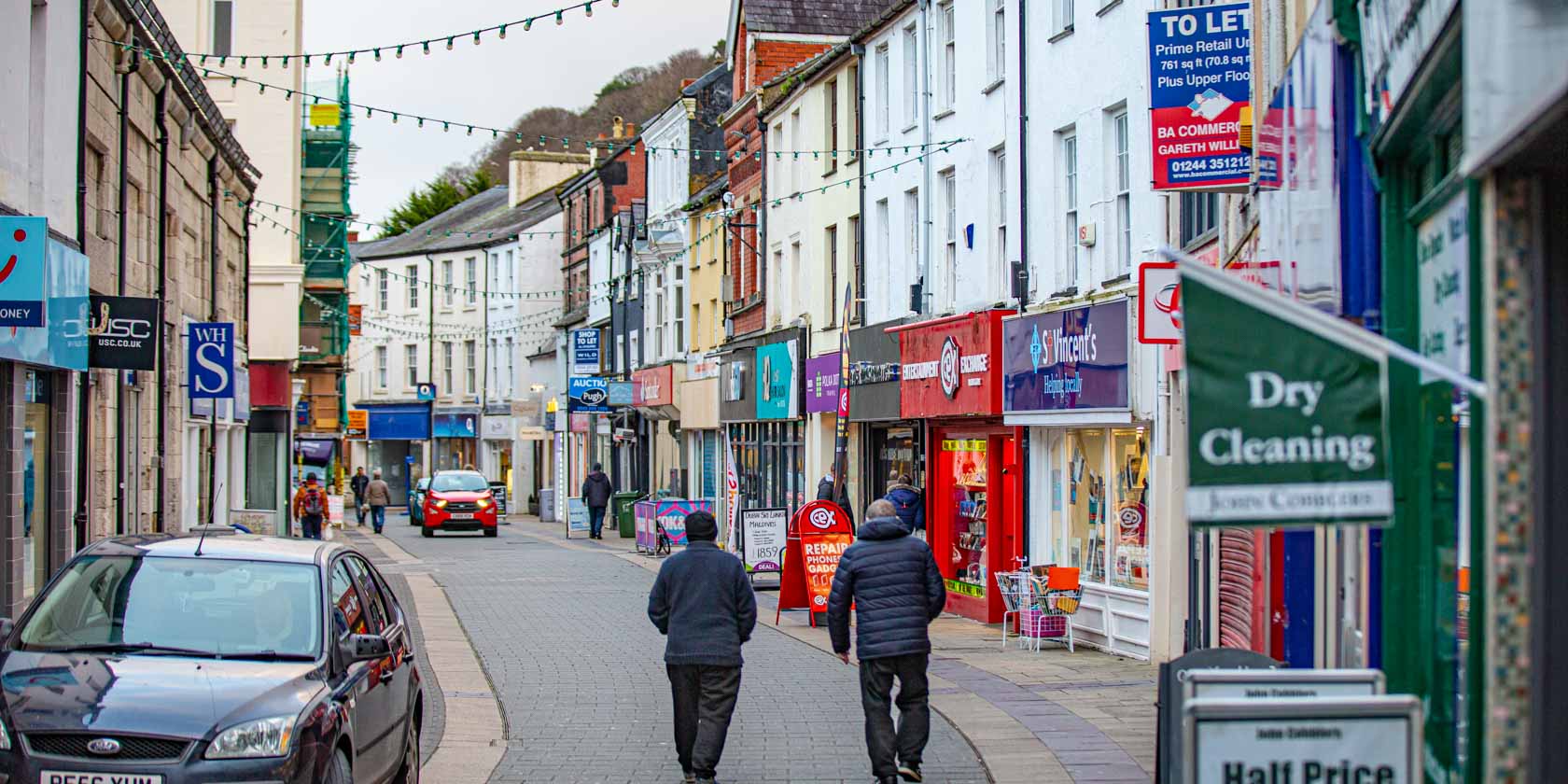 Officers are appealing for witnesses and information after three men were seriously injured following an altercation on Bangor High Street last night.

Shortly after 7:30pm police received a report of an ongoing incident outside the ‘Headmasters’ Barbers on the High Street involving a number of males.

Officers arrived and a man was arrested on suspicion of wounding. The 25-year-old man remains in police custody at this time.

A 31-year-old male and a 22-year-old female were taken to Ysbyty Gwynedd in Bangor with serious but not life threatening injuries. A third male aged 23 was also injured but did not require medical assistance.

Detective Sergeant Richard Griffith of North Wales Police said: “We are appealing for any witnesses to come forward.

“We are aware that a number of people, who were eating in a nearby restaurant, may have witnessed the incident and if they have not yet made contact with us we are appealing for them to do so.

“Thankfully the injuries are not deemed life threatening and all three are now at home”.

“Anybody who may be able to assist with our investigation is urged to contact us immediately quoting incident number Y134264.”

Anybody with information is asked to contact North Wales Police on 101 or via the live web chat. Alternatively contact can also be made anonymously via Crimestoppers on 0800 555 111.