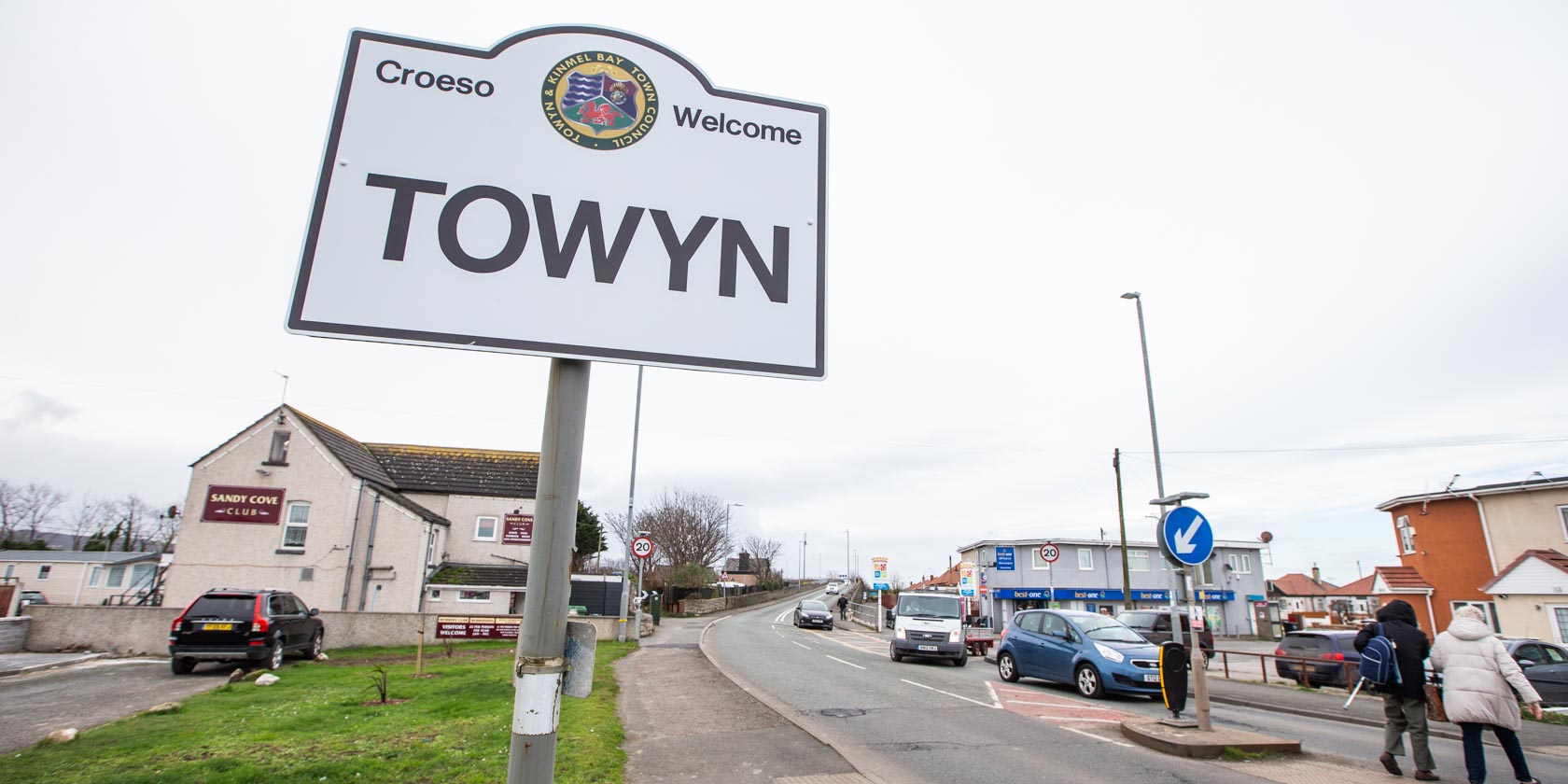 Three men have been arrested after reports of public disorder in Towyn involving a large group of drinkers following a funeral.

There was a large police presence in the town yesterday evening after officers were called to deal with the incident.

North Wales Police said: “On attendance, officers encountered a large number of people who had been drinking following a funeral earlier in the day.

“Whilst we are sensitive to this being a difficult time, we are committed to maintaining public safety, and subsequently, three males were arrested for various public order offences.

“Our investigations into this incident are currently ongoing.”