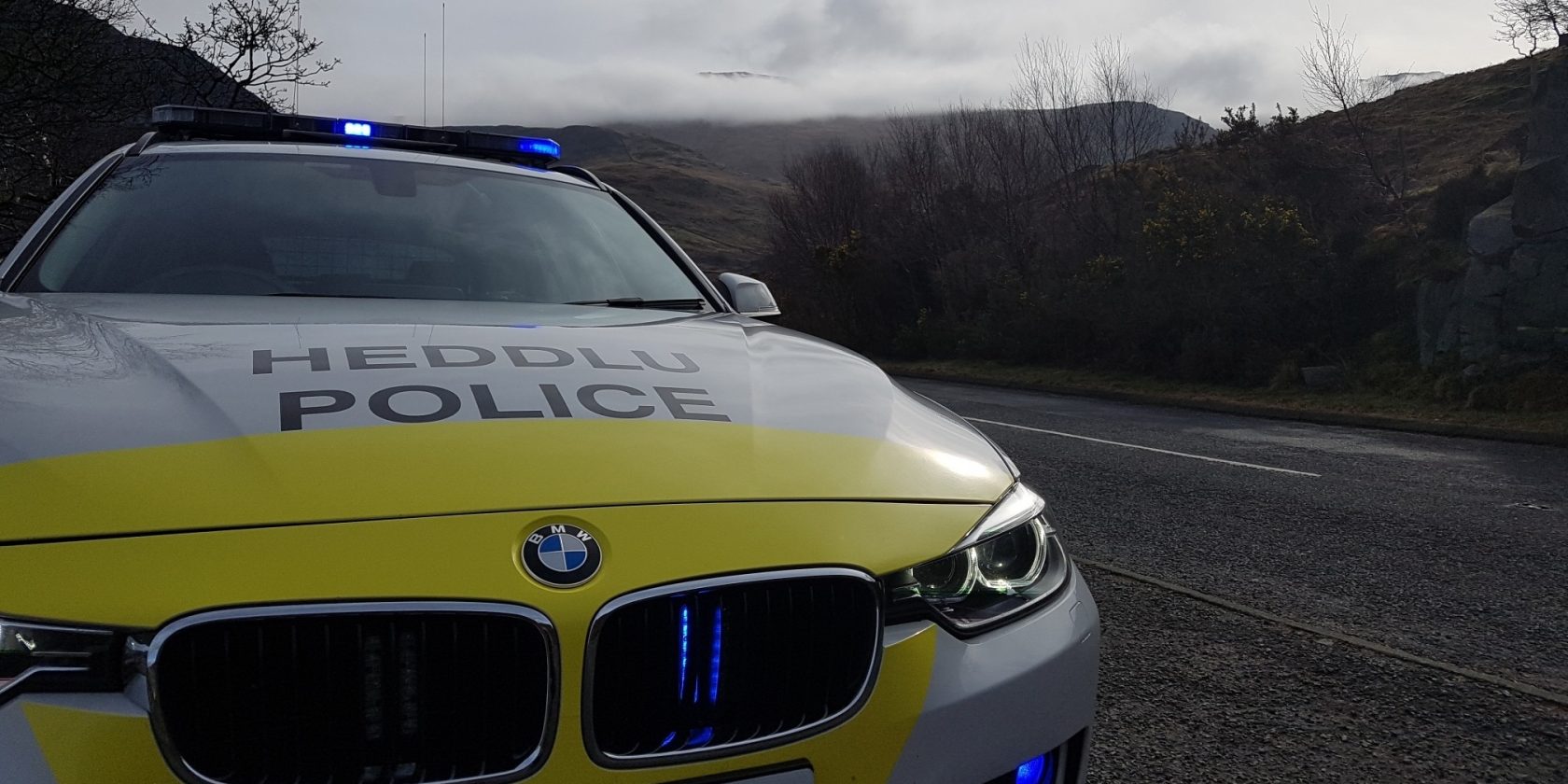 Police have made three arrests following an alleged fuel theft from a farm in Loggerheads.

Police said they were also helped by a “keen eye from the victim.”

Officers are linking the overnight theft with others which have happened recently in Flintshire.

Good News – Three in custody following fuel theft from a farm overnight in Loggerheads. Some great work by @NWPNorthFlint and @ CheshirePolice to secure these arrests and a keen eye from the victim. The investigation continues… A reminder to report any suspicious behaviour. pic.twitter.com/3wU0vV2KL9

Sergeant Liam Jones from the Rural Crime team, said: “Some good news for you this morning.”

“We have seen some acquisitive crime on farms in recent weeks in the Flintshire area where fuel has been stolen. ”

“Following a keen eye from the victims, a vehicle was located out of force, stopped and three persons were arrested.”

“They are currently in custody and will be interviewed today.”

“We will be considering other offences which have occurred in recent weeks.”

Last week police issued advice to farm owners after a Honda quad bike, power tools and diesel worth around £2,400 have been stolen from a farm in Flintshire.

Thieves gained entry to a storage shed on a farm in Cilcain near Mold.

“This could be cold callers, vehicles in areas for no good reason or suspicious use of drones.”

One in Llansannan, Denbigh the other in Llandrillo, Corwen they were spotted between 11pm on Sunday and 2am on Monday.

North Wales Police said: “It is unclear if these incidents are linked at this time although caution is urged at this stage.

“There has been a vehicle nearby on both occasions although there are no details available for the vehicle, enquiries are however ongoing.

“Please employ caution and ensure that any tools, machinery and equipment are secure and away when not in use.

“If any suspicious vehicles are spotted, please contact 101 and provide any details available.”

2. Keep fuel tanks visible to natural and digital surveillance such as CCTV

3. Reduce access points by closing gates and securing with locks and hinge locks for farm gates. Lock and bolt doors to sheds and outbuildings.

4. Install lighting on sensitive areas on the farm yard

5. Consider a CCTV system, or if you have a system in place consider where cameras are placed and whether the system is updated (time, date, quality of image, size of hard drive and any obstructions).

6. Activity alarms which will detect unauthorised access and alert you to this.

7. installing fuel level monitoring technologies within your fuel tank to notify you if there is a sudden drop.

9. Fitting a tracker or immobiliser to your vehicles. Whether it is cover or overt, secured by design offers lots of options.