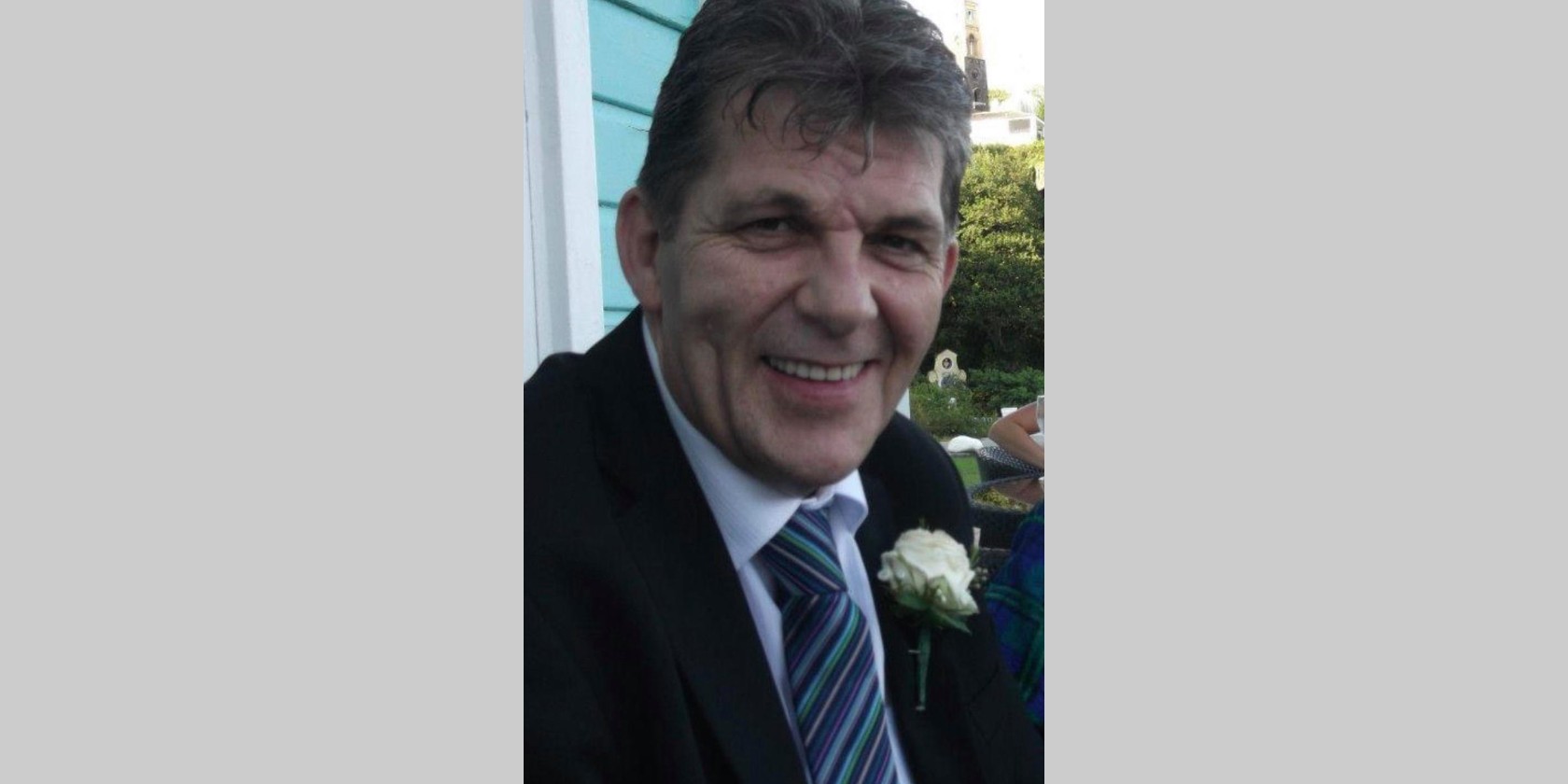 Police have today named a man who died in a crash in Gwynedd yesterday morning.

Phillip James Roberts, 62, has been named as the victim of the collision on the A494 between Rhydymain and Dolgellau.

The family of Mr Roberts, who was from the Criccieth area, have paid the following tribute to him:

“Phil ‘Chips’ Roberts was a much loved father, son and taid, and a well-loved character in the area, who was bought up and lived in Criccieth, but popular also through having been a local taxi driver for a number of years.

“He had many friends, always had time for a chat, and had a great sense of humour.

“He will be greatly missed by all his family and friends. We would like to thank everyone for their support through this difficult time.”

Officers are continuing to appeal for witnesses following the two-vehicle collision which happened at around 8:20am and involved a blue Skoda taxi and a white Peugeot van.

The female passenger from the taxi and the male driver of the van were both airlifted to hospital in Stoke.

Both have sustained significant injuries but are said to be in a stable condition.

Sergeant Jason Diamond of the Roads Policing Unit said: “Our thoughts are very much with Mr Roberts’ family and friends as they try and come to terms with what has happened.

“We also hope the two who were seriously injured make a quick recovery.

“The investigation to find out what happened yesterday morning is ongoing and anybody with information that could help us piece together the circumstances is asked to contact us immediately.

“We are no longer appealing for the driver of a blue-coloured BMW estate to contact us following yesterday’s appeal, and I would like to thank all those who have already got in touch.”

Anybody who may have witnessed the collision, or who may have been travelling along the A494 and who has dash cam footage should contact officers at the North Wales Police Roads Policing Unit via the live web chat on the website or by calling 101, quoting incident number 21000289485.