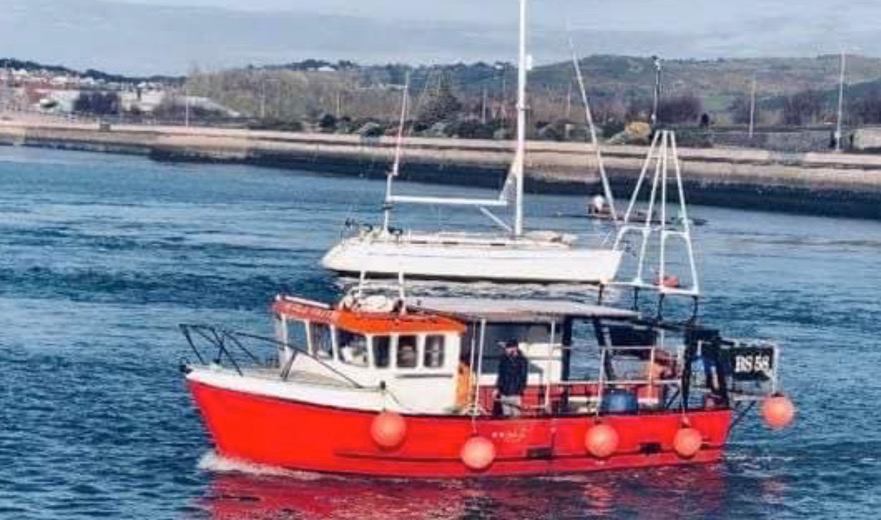 The Marine Accident Investigation Branch have said a ‘sunken vessel’ has been located in the Colwyn Bay area.

The MAIB said “A sunken vessel deemed to be of significant interest has been located in the Colwyn Bay area by an MAIB commissioned vessel searching for missing the fishing vessel Nicola Faith.”

The Chief Inspector of Marine Accidents has issued a ‘Notice of Direction to Prohibit Access’ around the wreck requiring that the wreck be left undisturbed until further notice, pending further investigation by the MAIB. 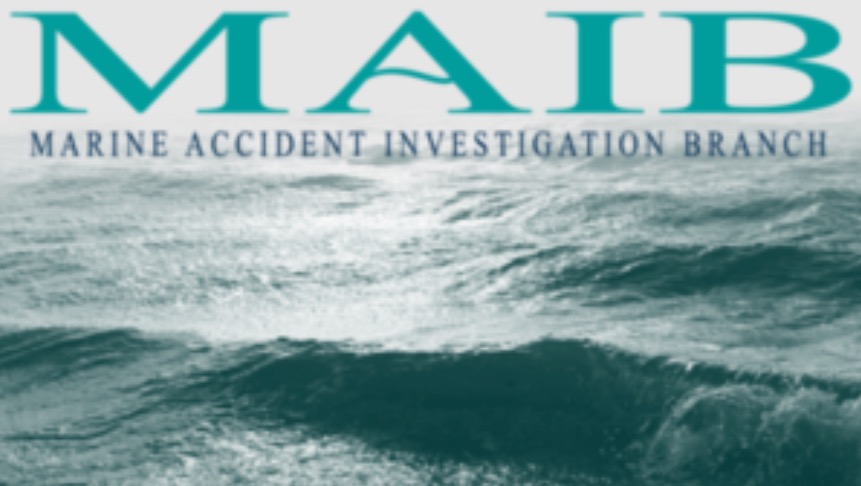 Sadly three bodies were recovered from the coastline off the Wirral and Blackpool earlier this month, confirmed as crew of the vessel that went missing in January.

The location of the sunken vessel has been released by the MAIB, marked on the map below: