Six arrests made following break-ins at chapels in Caernarfon 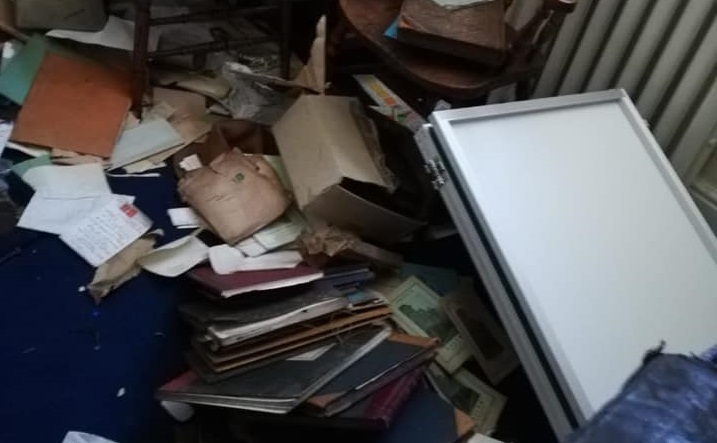 Six arrests have been made following a series of break-ins at chapels in the Caernarfon area.

In recent months, burglaries have been reported on Facebook at both Capel Salem and Caersalem Chapel with pictures showing the devastation left behind.

Police have now confirmed six people were arrested yesterday on suspicion of burglary in relation to several incidents.

In a tweet, officers said: “Following a recent spate of break ins at local chapels, six people were arrested yesterday on suspicion of burglary, and our investigations will continue.”