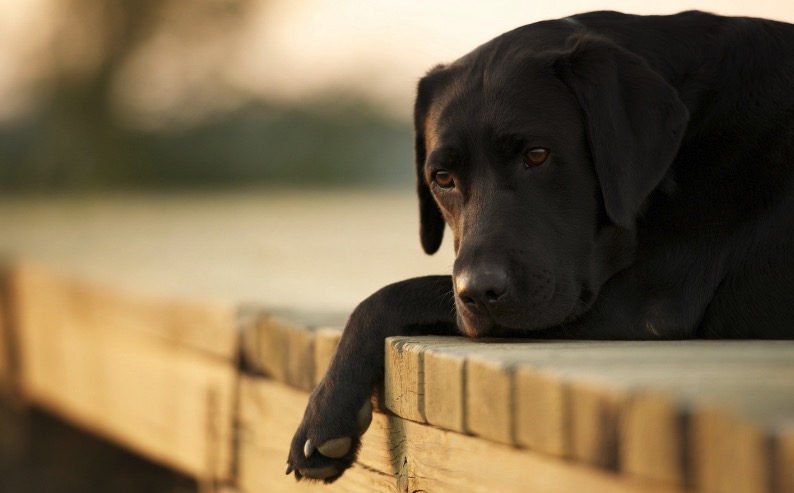 The needs of animal-owning homeless people, and their pets, must be a key consideration in the Welsh Government’s strategy to end homelessnes.

That’s the call from RSPCA Cymru – as an action plan to end homelessness in Wales is published by Welsh Ministers.

The action plan does not presently reference animal welfare –  but, ahead of a difficult winter, the charity is urging the Welsh Government and local authorities to ensure that vulnerable individuals are not required to choose between accessing safe and secure accommodation and keeping their pets.

Estimates suggest 10 percent of homeless people have a pet – with dogs being the most common companions.

Local authorities must also publish homelessness strategies in Wales under the Housing (Wales) Act 2014 – but research from the RSPCA found none of the 22 make reference to animal welfare.

It’s a subject that has been championed by Alyn and Deeside MS Jack Sargeant who previously said “no one should face the choice between safe accommodation and their pet.”

I was pleased to hear from the @WG_Communities Minister that recommendations set out in the #PetFriendlyPawlicy 🐾 will be passed on to Local Authorities to inform the development of their homelessness plans.

Noone should face the choice between safe accommodation and their pet. pic.twitter.com/m3ZJvnwsUi

Reports have suggested only eight hostels in Wales presently operate a dog-friendly policy. The Senedd also heard in 2019 that 18 of Wales’ 22 local authorities had no dog-friendly hostels at all.

RSPCA Cymru believes the Welsh Government should work in partnership with local authorities and providers of accommodation for homeless people to ensure the fear of losing pets is not providing a barrier to vulnerable individuals accessing services.

There’s also calls for model tenancy agreements to be introduced in Wales, discouraging landlords from imposing blanket bans on pets unless there is justifiable reason to do so.

Billie-Jade Thomas, RSPCA public affairs adviser, said: “As the Welsh Government unveils its plan to combat homelessness in Wales, it is vital the needs of those with pets, and the animals themselves, are considered.

“We’re worried that too many people are having to choose between accessing services and their pets – and that’s incredibly tragic and unacceptable.

“While local authorities must already publish homelessness strategies, unfortunately our research has found that none currently mention animal welfare.

“As the Welsh Government takes forward its new action plan, work with local authorities and providers of accommodation will be key to ensure pet ownership is not proving a barrier to people accessing lifelines of support.

“It’s also vital the whole housing sector in Wales is better equipped at welcoming pets – and that’s why we think model tenancy agreements for the rented sector will be crucial; allowing pets as the default position.

“Across the UK, 7% of private landlords advertise pet-friendly properties – a situation likely to improve in England with the new model tenancy agreements there; and it’s vital Wales doesn’t fall behind.”

RSPCA Cymru was one of the six charities that previously worked with Jack Sargeant MS on the creation of a Pet Friendly ‘Paw-licy’ for Wales.

The report made a host of recommendations to tackle issues relevant to Wales’ homeless animal owners – including facilitating the provision of pet friendly accommodation, training staff on understanding the benefits of pet ownership for homeless people and highlighting the benefits of positive pet policies for tenants to social housing providers and the private rented sector.

Jack Sargeant MS, who represents Alyn and Deeside, added: “My involvement in this was inspired by a conversation with a homeless man about his pet.

“His story about not being able to access accommodation and keep his dog, really struck a chord with me.

“As a dog lover myself I strongly feel no one should be faced with this heart-breaking decision.

“I completely agree with RSPCA Cymru and I hope the Welsh Government will consider pet welfare in their plans to end homelessness and take on board the recommendations set out in the pet friendly policy.”