Rogue builder from Gwynedd jailed for conning customers out of almost £14,000 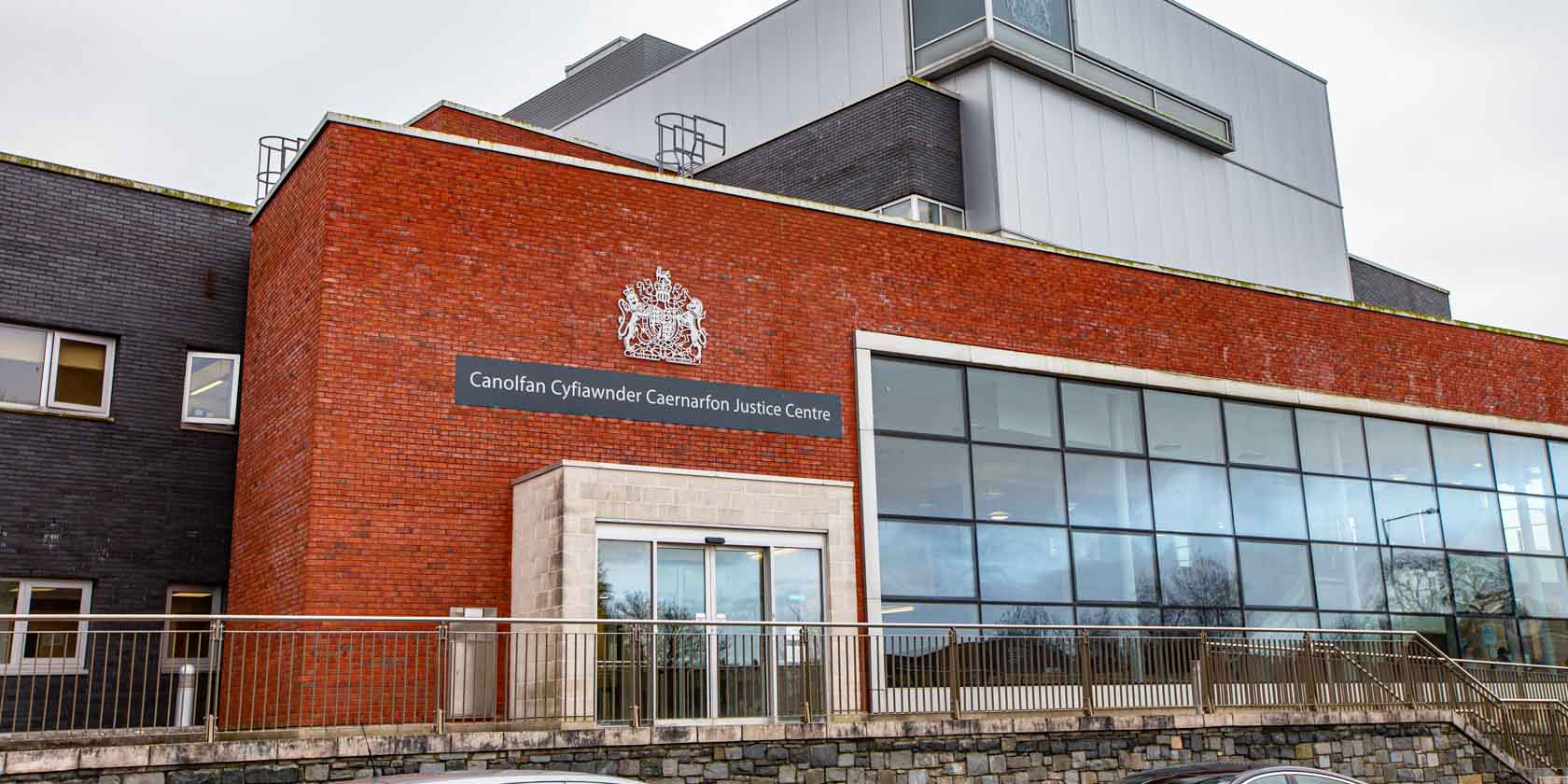 A Gwynedd roofer and builder received a 16-month prison sentence at Caernarfon Crown Court on Friday for defrauding customers of almost £14,000.

Aron Wyn Roberts, of A1 Roofing and Building, Bontnewydd, had previously pleaded guilty to the charges under the Fraud Act.

Judge Petts sentenced him to 16-months in prison, with Roberts to be released under licence at eight months.

The roofer and builder had fraudulently taken deposits totalling £13,936.76 from eight customers for work that he did not carry out.

As part of his fraud, Aron Roberts received payment of £4,290 for a conservatory which he had falsely stated that he had ordered for a customer in June 2019.

Gwynedd Council cabinet member for environment, Councillor Gareth Griffith said: “This sentence should act as a warning to others that those who wilfully attempt to defraud members of the public will be prosecuted.

“The action of rogue traders can have a significant financial and emotional impact on consumers, particularly the most vulnerable members of our communities.

“This result is testament to the hard work of the council’s Trading Standards officers and to our commitment to protecting the health, safety and economic wellbeing of Gwynedd residents.”

Mr Roberts was also found guilty of four offences under the Companies Act in which he failed to include his personal name as sole trader on invoices and contracts.

Any member of the public who is concerned about any potential fraudulent activity should contact Gwynedd Council’s Trading Standards Service on 01766 771000.