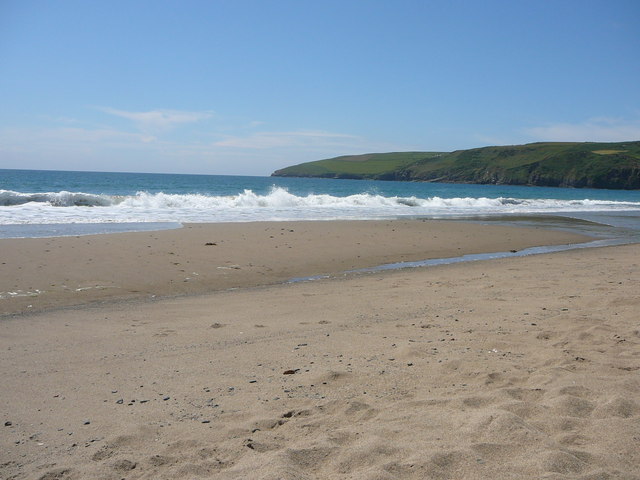 A volunteer RNLI crew was called out to help after a man burnt his feet on hot sand left by a barbecue.

The incident happened at Porth Ceiriad beach, near Abersoch, at around 4.40pm on Thurday.

The RNLI team arrived on the scene within seven minutes to provide treatment before the man was handed over to paramedics.

The Abersoch RNLI team said: “On arrival at the scene the crew assessed the adult male who required first aid after standing on hot sand where a portable barbeque had recently been used.

“He had suffered burns to the soles of both feet and was in some discomfort and pain.

“He was treated by the crew at the scene and then taken back to the lifeboat station where the waiting paramedics took over.”