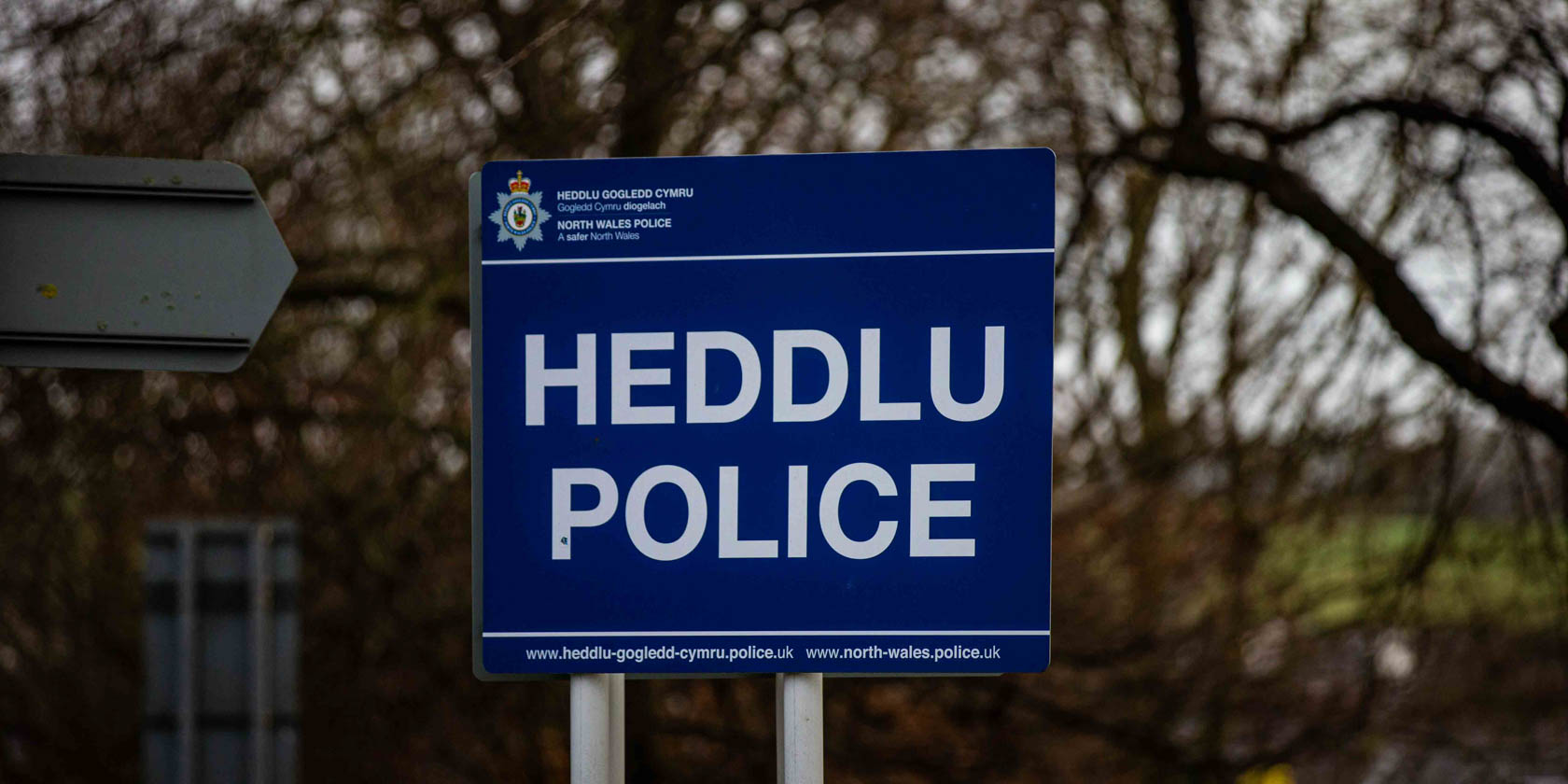 Police are appealing for witnesses to come forward following two separate incidents of arson in north area of Gwynedd. ‌﻿​﻿‌﻿‌﻿​﻿​﻿​﻿‌﻿‍﻿‌﻿​﻿‌﻿​﻿‌﻿​﻿​﻿​

“Arson is not only illegal but can also have devastating consequences. The premises involved contained gas containers which put neighbouring properties at risk and created a situation of real danger. ‌﻿​﻿‌﻿‌﻿​﻿​﻿​﻿‌﻿‍﻿‌﻿​﻿‌﻿​﻿‌﻿​﻿​﻿​

“If anyone has information about these incidents, or witnessed any suspicious behaviour in the areas, then I would urge you to contact police immediately.” ‌﻿​﻿‌﻿‌﻿​﻿​﻿​﻿‌﻿‍﻿‌﻿​﻿‌﻿​﻿‌﻿​﻿​﻿​