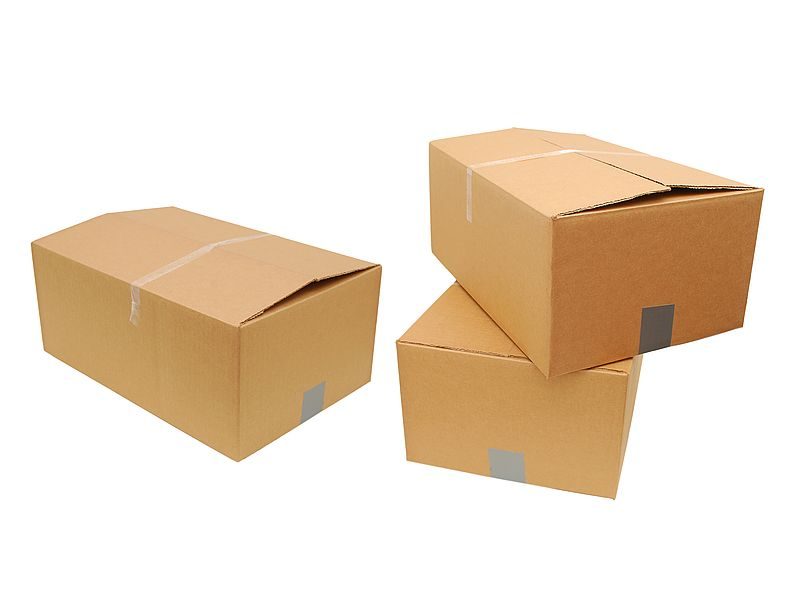 Police on Anglesey have seized three parcels containing drugs following a tip off from a postal worker.

Officers said the packages were intercepted and inspected over the last week before being handed over.

They added that the intended recipients got an unexpected door knock instead.

In the last week, 3 parcels containing controlled substances have been inspected and intercepted by a postal operator on Anglesey. They kindly delivered them to the police for seizure.

The persons expecting the deliveries got a unexpected door knock. pic.twitter.com/w7IquuY7Px