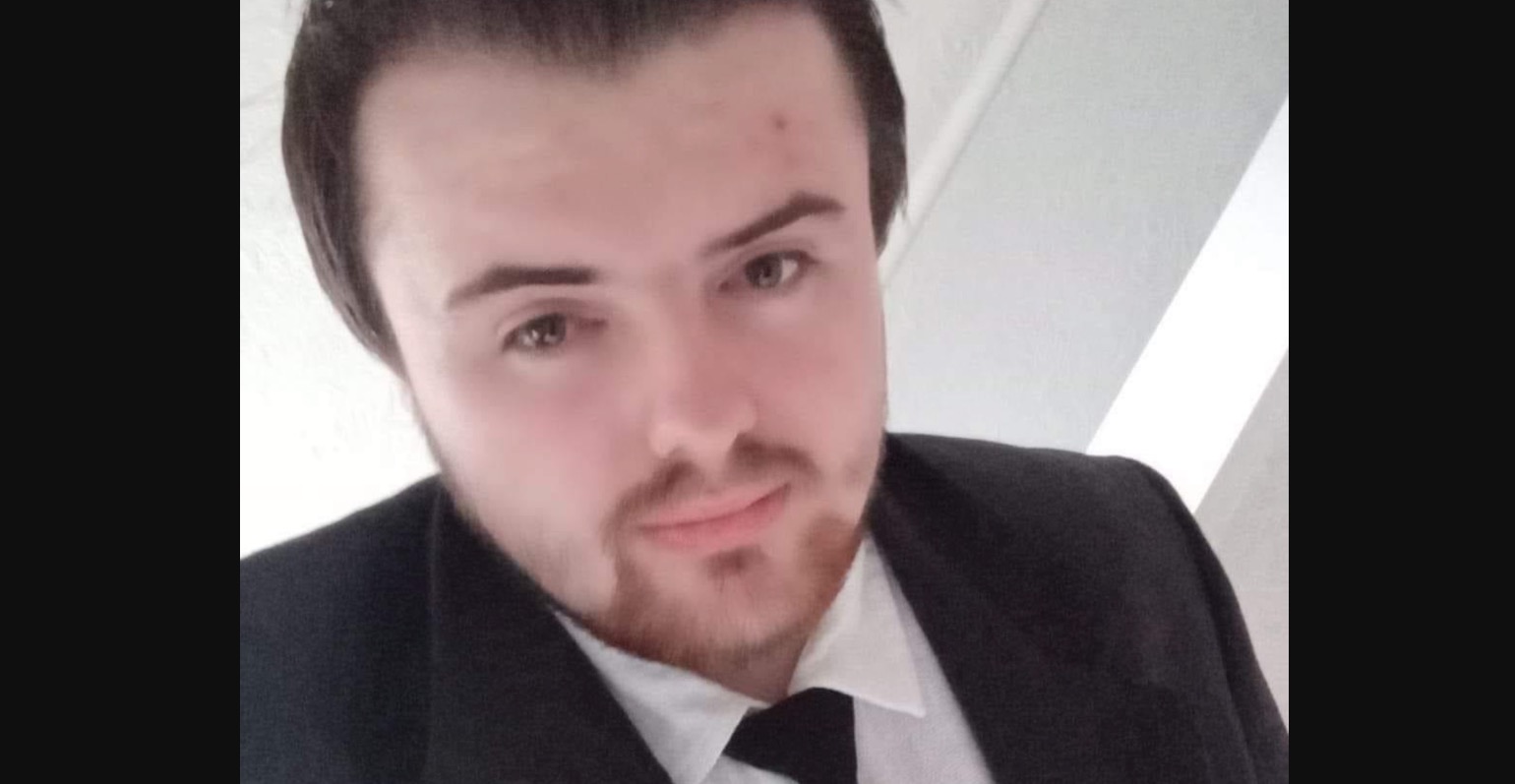 Police have issued the above image of Llifon Ashton in a bid to locate him.

Llifon Ashton is 24 years old and is from Bethesda.

Officers say he was last seen at 3:15PM today, and is described as 5ft9, with a beard and normally wears a grey hoodie, blue jeans and black shoes.