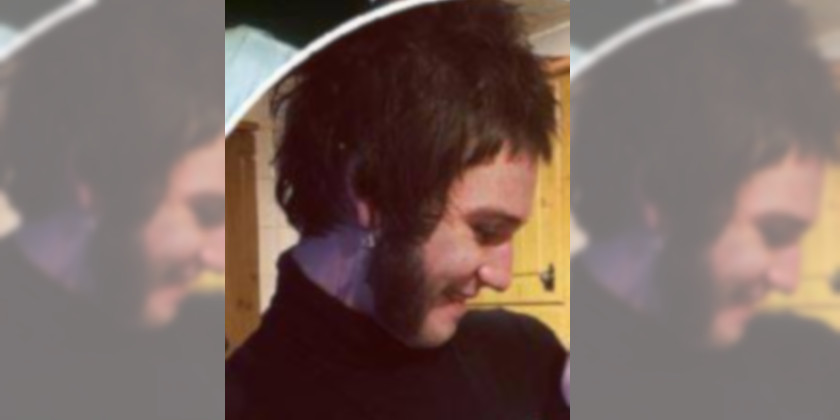 North Wales Police have launched an appeal for help tracing a missing Colwyn Bay man who has not been seen since earlier this week.

Officers are looking for Richard Arthur Jones (23), who was reported missing from Colwyn Bay on Sunday, March 8.

Richard is described as being 5’10 tall, slim build and has a tattoo on his right hand, he also has very “distinctive” sideburns.

Police say he could be sleeping rough in the Bristol area.

If you know the whereabouts of Richard or have seen him information can be passed to North Wales Police direct via the web live chat http://www.north-wales.police.uk/contact/chat-support.aspx or by phoning 101 quoting reference number Y033166.