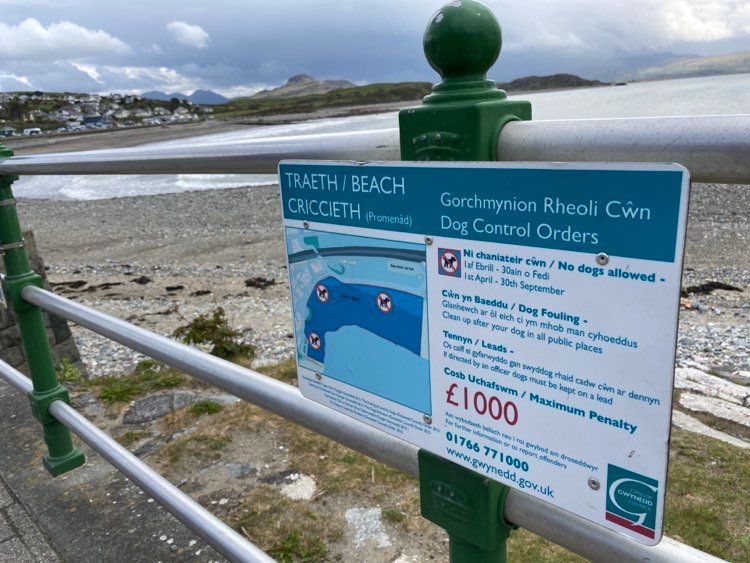 Police have issued a message to parents after receiving reports of large crowds of youths causing problems in coastal communities in Gwynedd.

Youngsters are said to be gathering in numbers in several locations, including Criccieth esplanade,  before travelling southwards to Harlech, Barmouth and Tywyn, particularly on Friday and Saturday evenings.

It is believed the youths are travelling on trains and causing further problems for British Transport Police officers.

North Wales Police have now asked parents to take notice of what their children are up to.

Officers said: “Do you know where your children are and what they’re doing when they’re out with friends?

“Antisocial behaviour is one of our district priorities and, as such, we will be working hard to deter this behaviour as much as possible.

“The Gwynedd South Neighbourhood Policing Team are aware of this and are working closely with British Transport Police, Gwynedd Council and local secondary schools to deter this behaviour and are planning further meetings with authorities in the future to discuss further preventative measures.

“If you have concerns about antisocial behaviour in your area, you can report it to us via LiveChat or 101.”