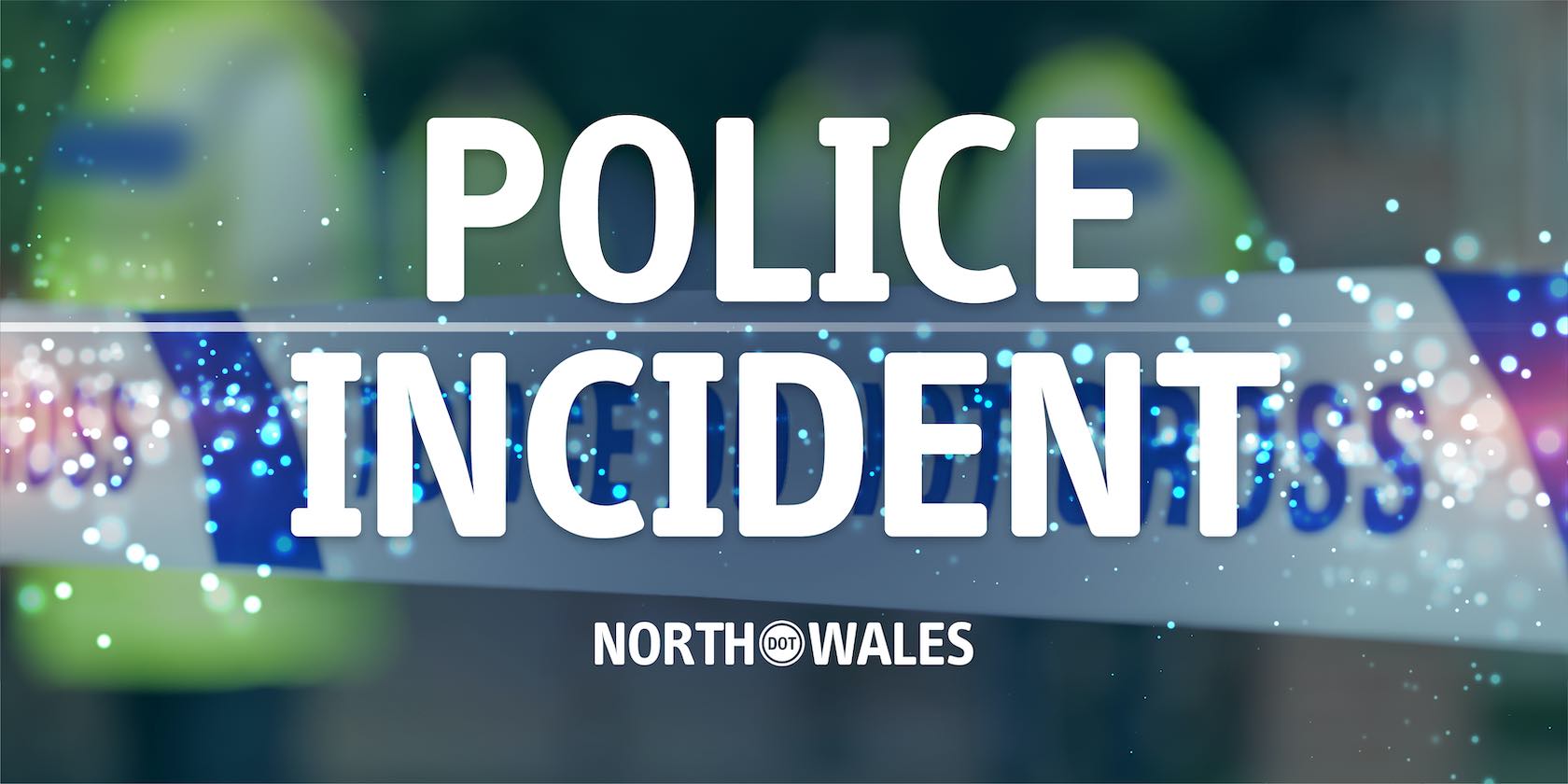 A man has been charged in connection with the death of a woman in Barmouth last month.

Margaret Barnes, 71 from Birmingham died on Marine Parade in the Gwynedd town in the early hours of Monday 11th July.

45 year old David Redfern from Barmouth has been charged with her murder.

He remains in police custody and will appear before magistrates tomorrow.