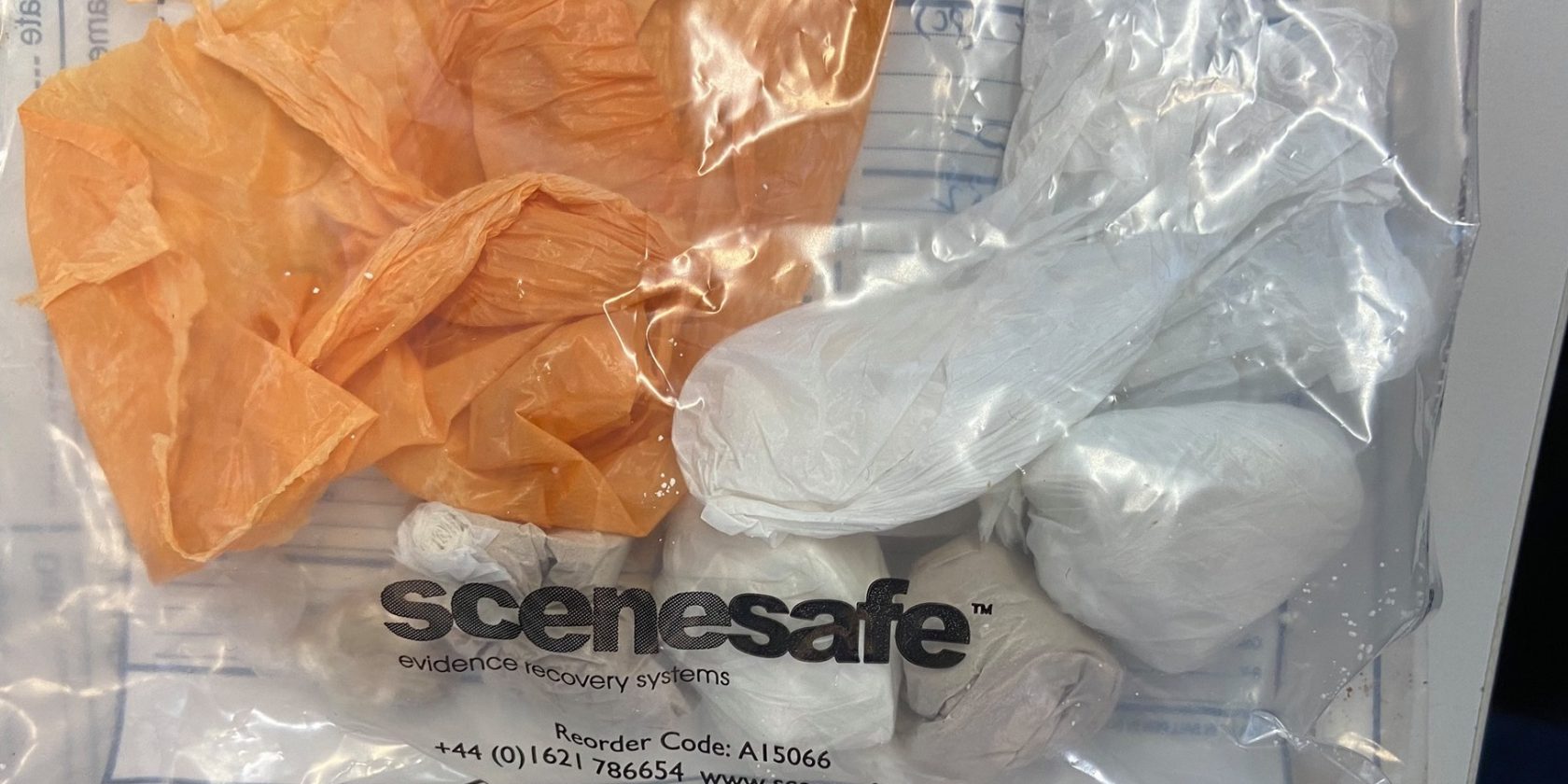 Police discovered a suspected haul of Class A drugs after ignoring a “do not disturb” sign to raid a woman’s hotel room.

The woman was arrested for failing to appear in court before police found a large quantity of suspected class A drugs.

It led to the woman being further arrested, along with two men, on suspicion of being concerned in supplying drugs.

The Intercept Team said: “Not much of a lie in for them today.

“They are currently in another kind of accommodation with us now with little chance of a lie in again.