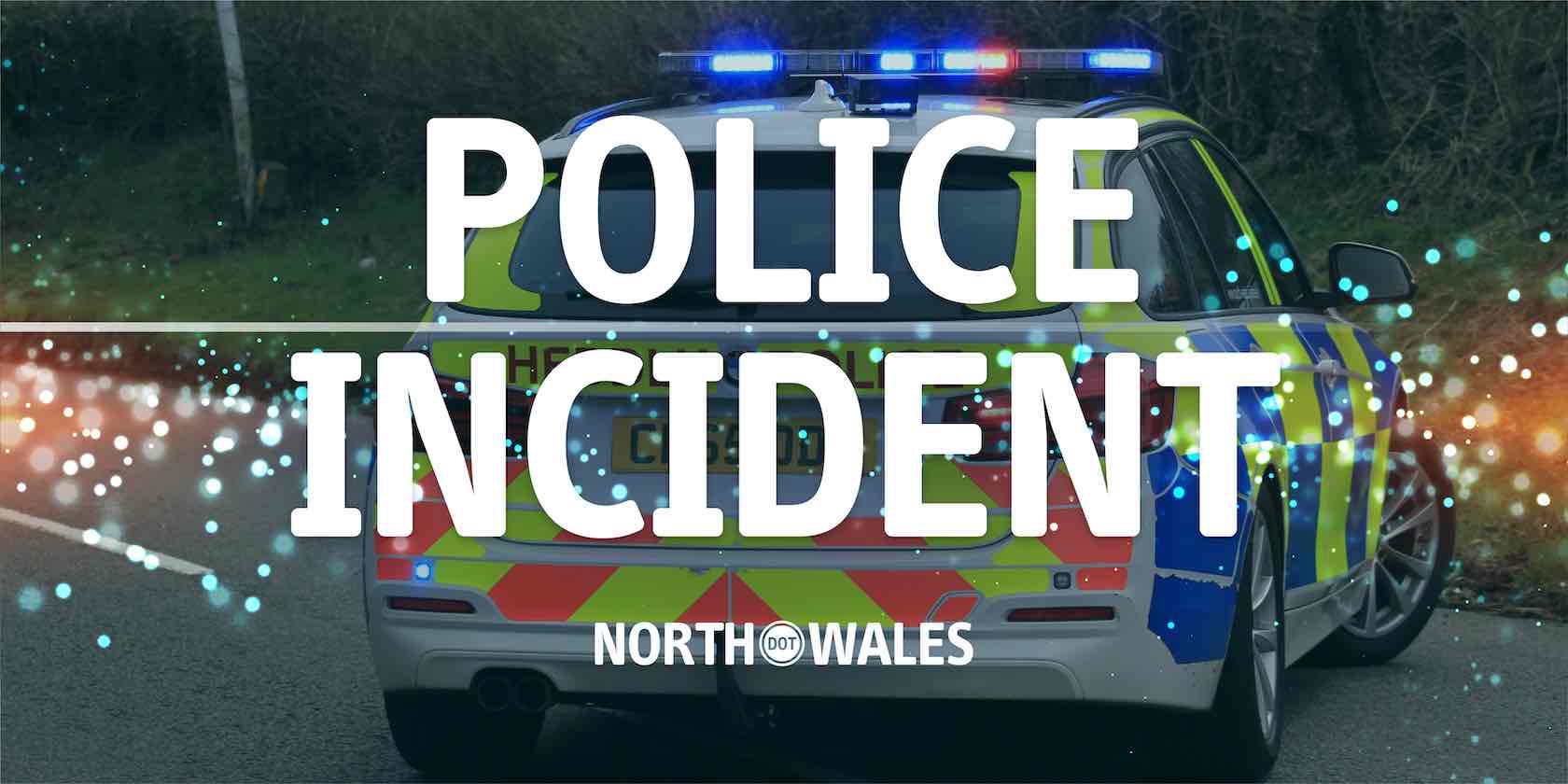 Police have confirmed that a second woman has died following a crash on the A4087 in Bangor last week.

The 25-year-old woman was driving a blue Seat Leon last Tuesday (March 30th) when it collided with an oncoming red Honda Civic.

Following the collision, which happened shortly before 9.15pm on the road between Tesco and the Faenol roundabout, she was initially taken to Ysbyty Gwynedd in Bangor and was later transferred to hospital in Stoke.

The male driver of the Honda Civic remains in hospital in Stoke and is said to be in a stable condition.

The female passenger from the Honda Civic, who sadly died at the scene, has been named as Gemma Adran. 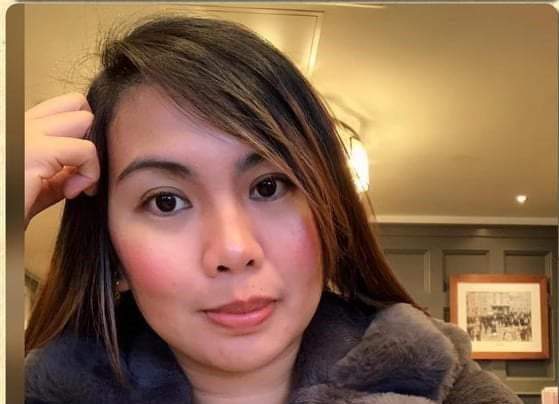 The 32-year-old lived in Bangor but was originally from the Philippines.

She was a nurse at a residential care home in Porthmadog and was on her way home from work when the collision happened.

Her family have paid the following tribute to her: “Gemma was a much loved daughter who we will miss very much. She was kind and caring and would brighten our day with her smile.”

In other tributes Gemma was described as “an amazing work colleague and a brilliant nurse.”

He said: “Our heartfelt sympathies go out to everyone involved in this collision – and in particular to both women who have sadly died.

“We continue to appeal for witnesses and are keen to speak to anybody who saw either vehicle being driven just prior to the collision, or anybody who may have been travelling along the A4087 and who may have dash cam footage.

“The investigation to find out what happened that night is ongoing and anybody with information that could help us piece together the circumstances is asked to contact us immediately.”