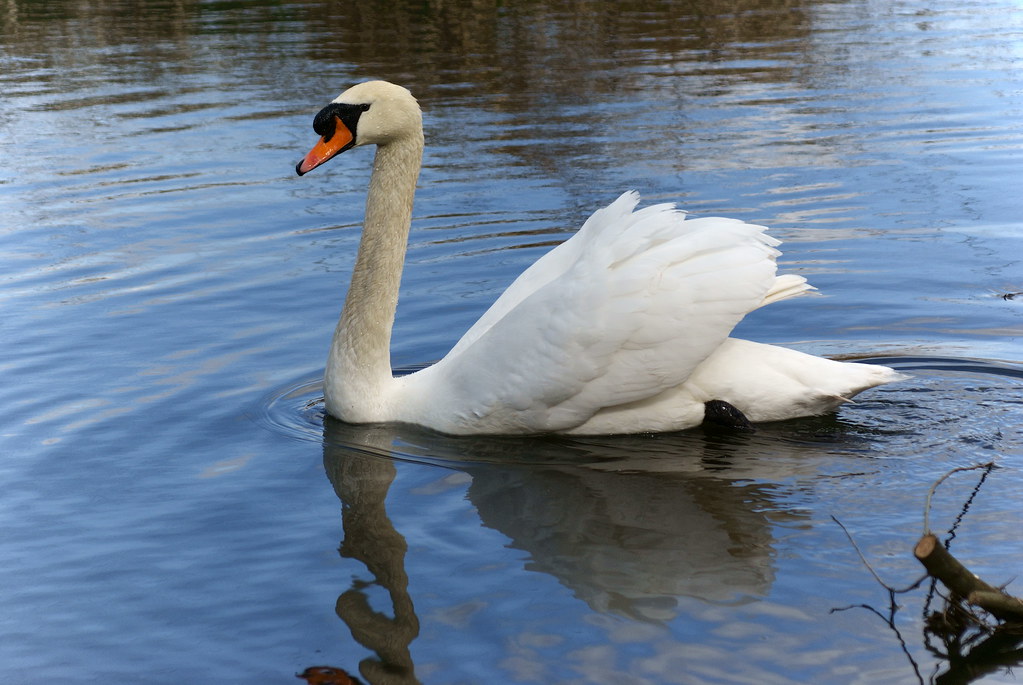 Police have issued an important message asking people not to share photos or videos of two youngsters who are alleged to have been involved in attacking three swans in Rhyl.

Officers have already arrested one suspect and are actively seeking another after one swan was killed and two others seriously injured at the lagoon at Rhyl Golf Club at around 8pm last night.

With legal proceedings now active, North Wales Police is urging people not to jeopardise the investigation by sharing their images or names.

In a post on Facebook, the force said: “Further in relation to the incident involving the swans at Rhyl Golf Club – we are aware that photographs, a video and names continue to be shared widely on social media.

“Please note that we have one juvenile in police custody and are actively seeking the second juvenile.

“We kindly ask you to refrain from sharing the footage, photographs of the two individuals and their names due to legal proceedings now being active.

“By continuing to do so you could risk prejudicing any potential future prosecutions.”

Main image: “Swan” by Paul G Johnson is licensed under CC BY 2.0