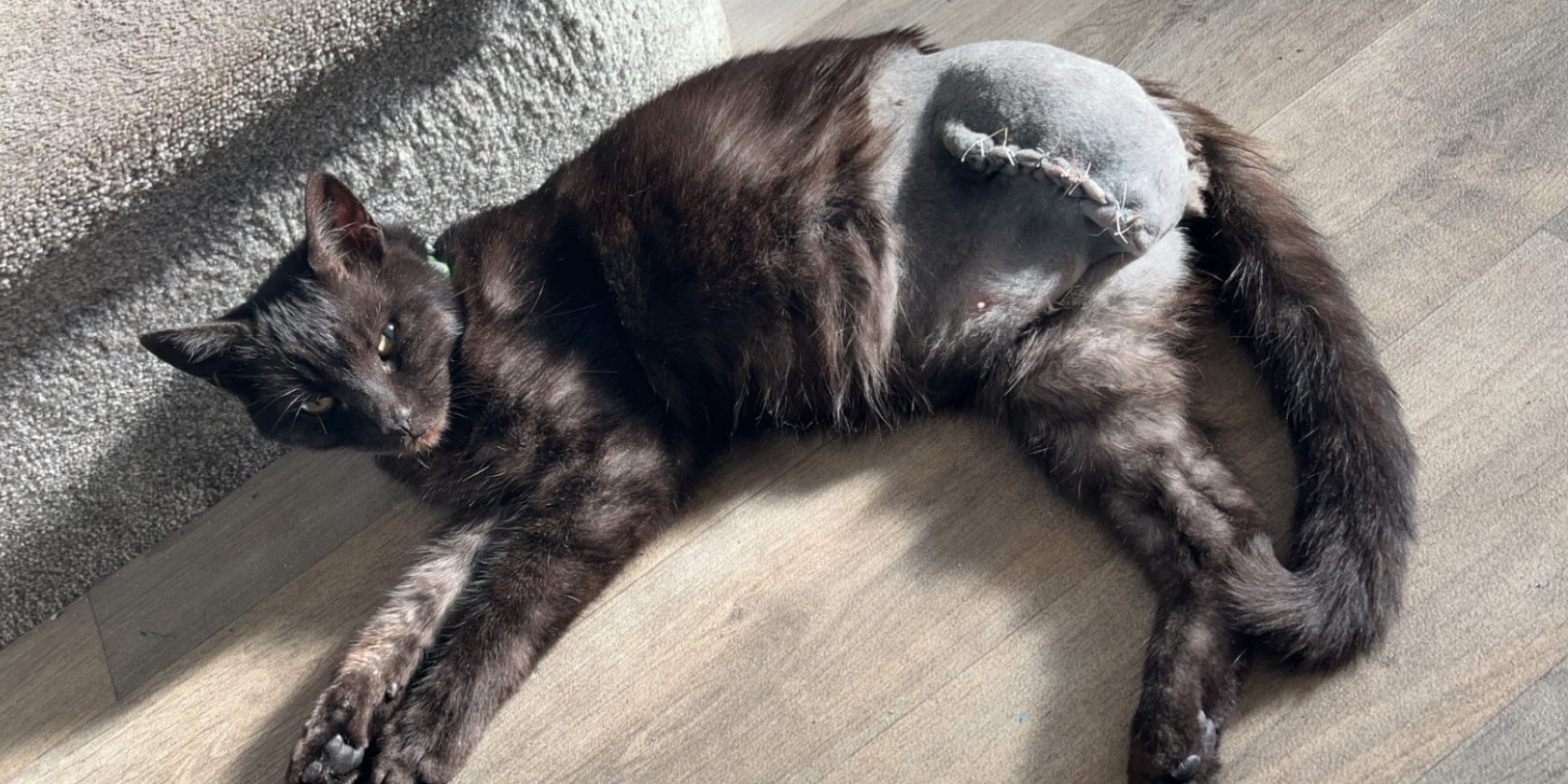 Police are appealing for witnesses after a cat had to have its leg amputated after is believed to have been shot.

The incident, which took place in Y For, near Pwllheli, happened between 12pm and 3pm on Sunday (August 7th).

It is suspected that on the date in question Sky, a much-loved family cat, was shot at with a pellet gun, leading to one of its legs having to be amputated.

The incident is believed to have taken place within the vicinity of Stad Dolwar estate.

North Wales Police said: “Anyone who witnessed the incident, or anybody with information that could assist our investigation, is urged to get in touch via the website, or on 101, using reference 22000585044.”