Police And Bank Branch Staff In North Wales Stop Over £111,000 Of Fraud In First Half Of Year 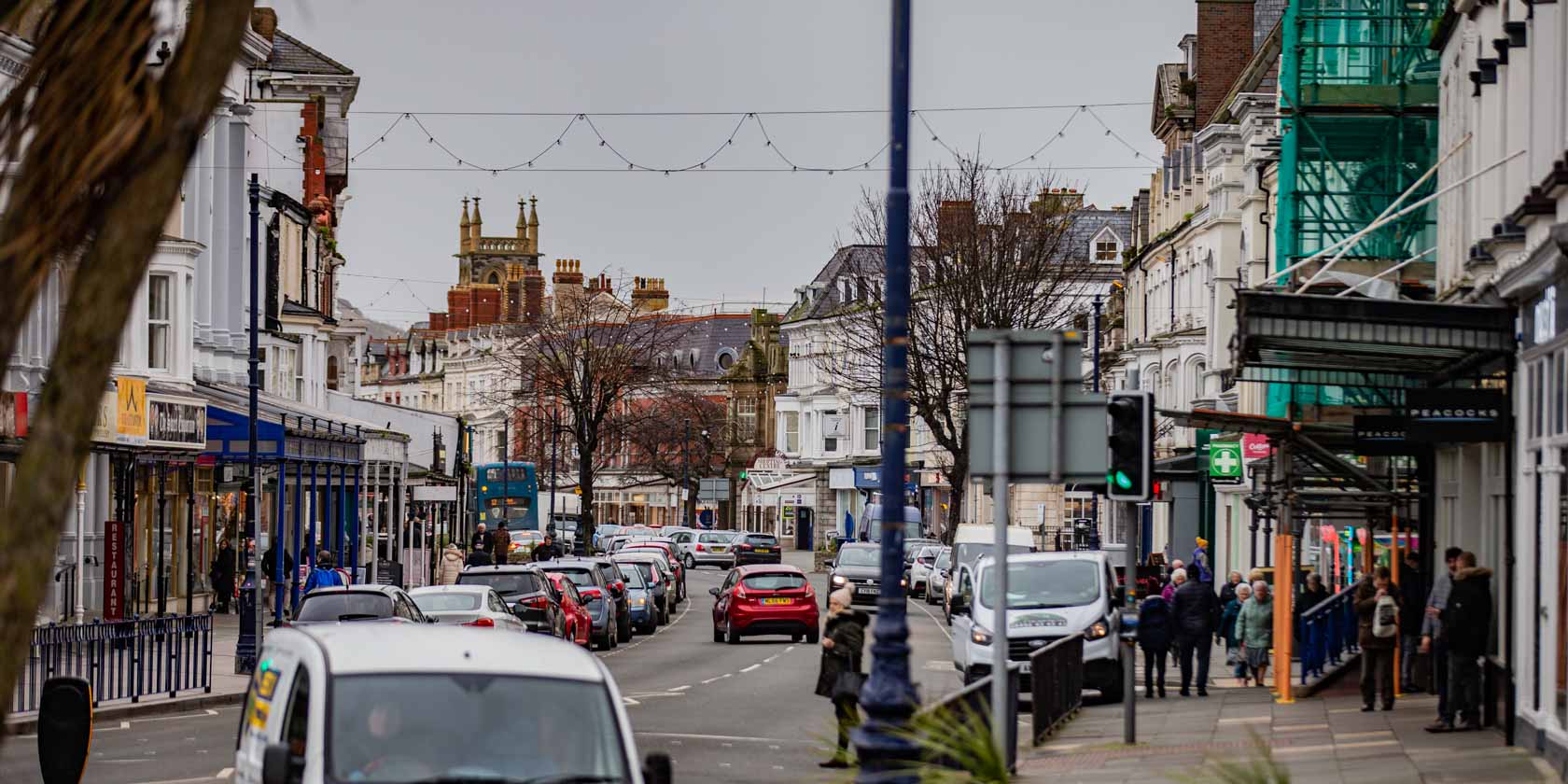 £111,756 of fraud in North Wales was stopped by police and bank branch staff in the first half of 2020 through the Banking Protocol, figures published have revealed.

A UK-wide scheme, the Banking Protocol enables bank branch staff to alert their local police force when they suspect a customer is being scammed.

Police will then visit the branch to investigate the suspected fraud and arrest any suspects still on the scene.

Branch staff are trained to spot the warning signs that suggest someone may have fallen for one of these scams and make an emergency call to the police.

In the first six months of this year 21 calls were made in North Wales through the scheme.

A range of scams that trick victims into withdrawing cash from their branch have been prevented through the scheme, including courier scams, romance fraud and rogue traders.

In one case an elderly female was prevented from losing £60,000 after she had received a phone call from fraudsters claiming to be from the Supreme Courts.

National data shows that customers helped through the Banking Protocol are typically aged over 65 while some were over 100 years old, demonstrating how these scams are often targeted towards the elderly and vulnerable.

Those assisted by the scheme are offered ongoing support to help prevent them falling victim to scams in future, including through referrals to social services, expert fraud prevention advice and additional checks on future transactions.

DC Rachel Roberts, financial abuse safeguarding officer, stated: “Local branches are often the first place a victim will visit when they fall victim to a scam, so the banking protocol scheme is vital in preventing fraud and protecting the most vulnerable victims.

“A significant amount of fraud is prevented because of this scheme as police are able to provide an immediate response to safeguard victims and prevent the loss of large sums of money whilst securing vital evidence.

“I would, however, remind residents of the need to remain vigilant in protecting themselves against fraud by questioning anyone who makes contact asking for money unexpectedly, whether that is in person or over the phone.”

Katy Worobec, Managing Director of Economic Crime, UK Finance, added: “It is sickening that criminals are preying on elderly and vulnerable victims during this difficult time. Bank branch staff and police on the frontline are doing a heroic job in stopping these cruel scams and helping bring those responsible to justice.

“It’s vital that people always follow the advice of the Take Five to Stop Fraud campaign, and remember that a bank or the police will never ask you to transfer funds to another account or to withdraw cash to hand over to them for safe-keeping.”