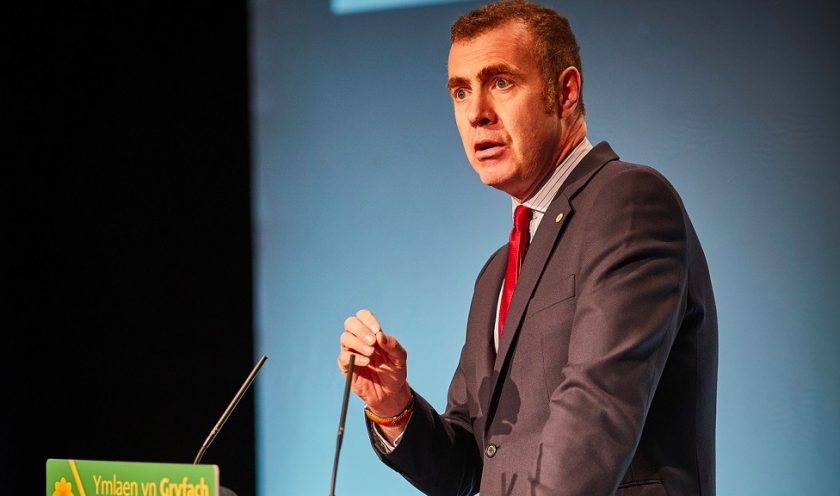 Plaid Cymru has pledged to hold an independence referendum within the next five years if the party wins power at next month’s Senedd elections.

Party leader Adam Price has today set out what he described as “the most radically ambitious and transformational programme offered by any party in any Welsh election since 1945”.

Other key policies outlined in the manifesto include:

Renewing the party’s pledge to hold an independence referendum by the end of the first term of a Plaid Cymru government, he said: “Wales and Westminster are increasingly two different universes.

“In this manifesto we pledge ourselves to building a nation that delivers the opportunity of a decent life and brighter future for all.

“For the first time in a Senedd election the people of Wales will be able to vote to take their own future into their own hands.

“We believe independence to be the only sure and sustainable means to achieving social and economic progress.

“So, a Plaid Cymru Government will empower the people of Wales to decide the future of our nation in an independence referendum.”

The Welsh Conservatives have responded to the Plaid Cymru manifesto launch by describing it as coming “from the Cardiff Bay bubble”, adding that it “ignores the needs of the vast majority of people in Wales”.

Aberconwy candidate Janet Finch-Saunders said: “People across Wales are crying out for change but all that Plaid is offering is the prospect of yet another Labour-led coalition.

“Only this one would cause constitutional chaos with threats of independence and home-rule.

“It’s sad to see that Plaid hell-bent on creating division and separating our country with an independence referendum at the expense of people’s livelihoods and Wales’ economic recovery.

“Only the Welsh Conservatives can deliver the change Wales needs with a sole focus on our economic recovery and not constitutional chaos.”