Pedestrian seriously injured after being hit by car near Prestatyn 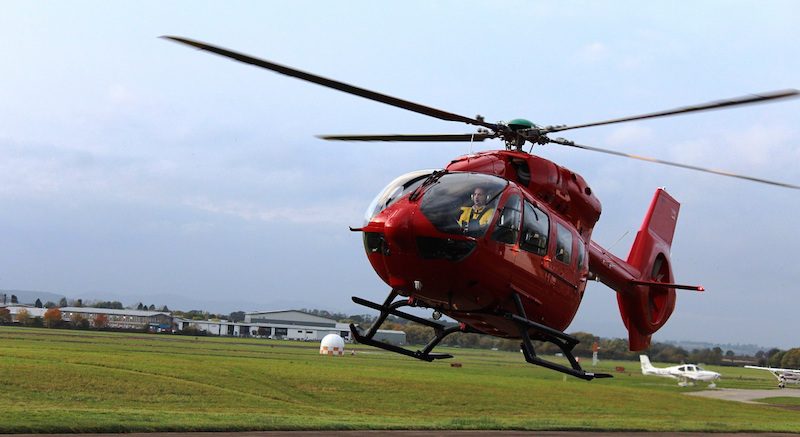 Police are appealing for witnesses and information after a pedestrian was seriously injured after being hit by a car in a village near Prestatyn on Sunday evening.

Emergency services were called at 6.15pm to reports of a collision on Ffordd Talargoch in Meliden, involving a car and a female pedestrian.

Police officers attended, along with the Welsh Ambulance Service, the Wales Air Ambulance and North Wales Fire and Rescue Service.

“Anyone who witnessed the incident is asked to get in touch on 101 or via the website, quoting reference B088996. “