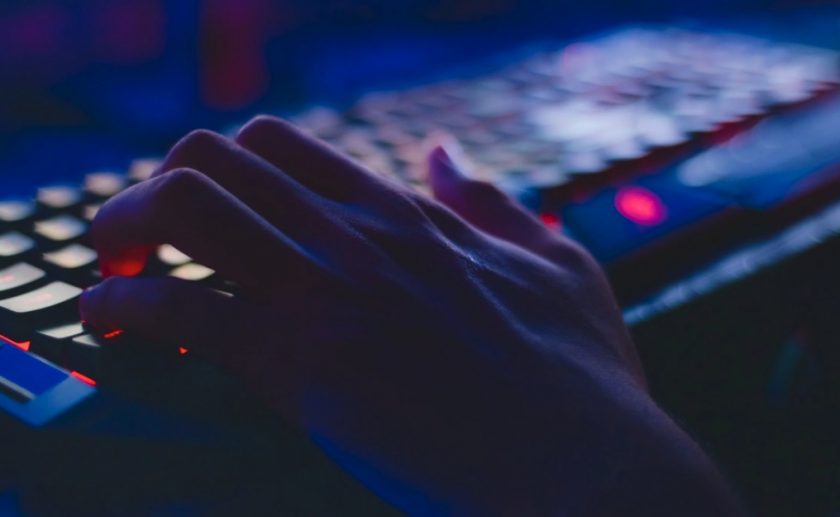 Police in North Wales have warned of an increase in scams on Facebook Marketplace in the run-up to Christmas.

Residents in the region were reportedly conned out of £4,270 over the weekend after paying money into someone’s bank account for goods advertised on the online platform that were never received.

In one incident, a large deposit was made for an item and, when the buyer attended the address provided to collect it, the elderly occupants were unaware of the sale and the victim was left out of pocket.

People selling items have also been targeted by criminals, with fraudsters posing as buyers arriving at a victim’s house to collect an item.

They claimed to have paid using an online banking app, but after leaving with the item the funds were never received by the victim.

North Wales Police said: “We would urge people to be cautious when using Facebook Marketplace as there is little chance of being reimbursed if the worst happens.

“When buying items, we would advise to carry out transactions face to face where possible, using cash or payment services, such as Paypal, where a level of protection is offered.