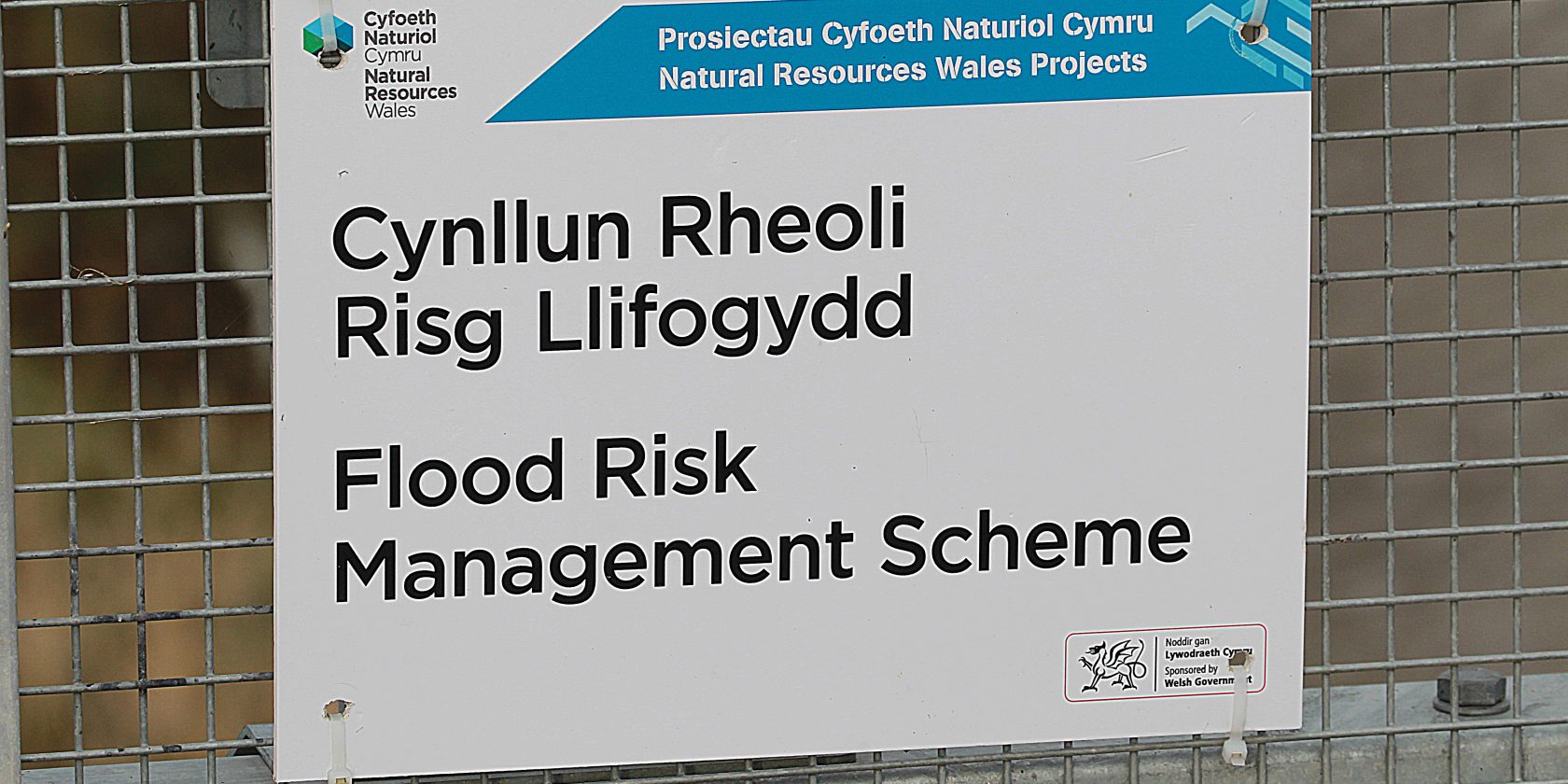 Speaking in the Senedd, he said it could have taken the public body three years to repair the breach that affected hundreds of acres of land near Betws-y-Coed.

Mr Gruffydd questioned NRW staff in a meeting of the Senedd’s Climate Change, Environment and Rural Affairs committee, where he said: “As well as investing in infrastructure, I want to talk about repairing and maintaining existing infrastructure such as the Tan lan embankment in the Conwy Valley.

“It was breached in February with hundreds of acres flooded leading to the loss of crops and livestock.

“There was an estimate by Natural Resources Wales of £150,000 to fix the breach but that wasn’t going to happen until a viability study was completed to look at options.

“That would take until at least 2022 and, by the time the preferred option had been identified and resources put into commissioning the work, it could be potentially three years between the breach and effectively being addressed.

“In the meantime, the local community has come together to use local contractors at a cost of around £15,000 and that raises questions about the best use of your resources if the local community can get the work done for £15,000 compared to your price tag of £150,000.

“Shouldn’t NRW be in a position to fix this if the local community had to do it themselves in the end?”

In response, NRW chief executive Claire Pillman said: “I’m aware of the Tan lan embankment. It is not one of our managed assets.

“We do have around 3,000 assets that we maintain and keep up to standard and ensure that they operate.

“But it is a hugely labour intensive and difficult cycle and, as you’ve demonstrated, you can maintain them up to a particular level. But equally, over time, they take more and more investment.

“We always need to look at the viability of that particular asset and the expenditure against it.”

Jeremy Parr, Head of Flood and Incident Risk Management,added: “We have to prioritise resources. We have repaired Tanlan at various points in the past.

“It is done on a risk-to-life basis, driven by where communities are. We would like to do more but in some locations we can’t.

“That’s the honest position of where we’re at. We’re always keen to work with local stakeholders, to look at what the solutions are.

“The time may come, and this isn’t about Tan lan as such, where we need to step back and put the line of defences somewhere else. Obviously that comes with massive consequences.

“I stress again that’s not what will necessarily happen here.”

“I have asked why the local community were able to repair the breach for £15,000 after NRW were seen to effectively wash their hands of the immediate problem and I will be expecting a written response to our committee.”