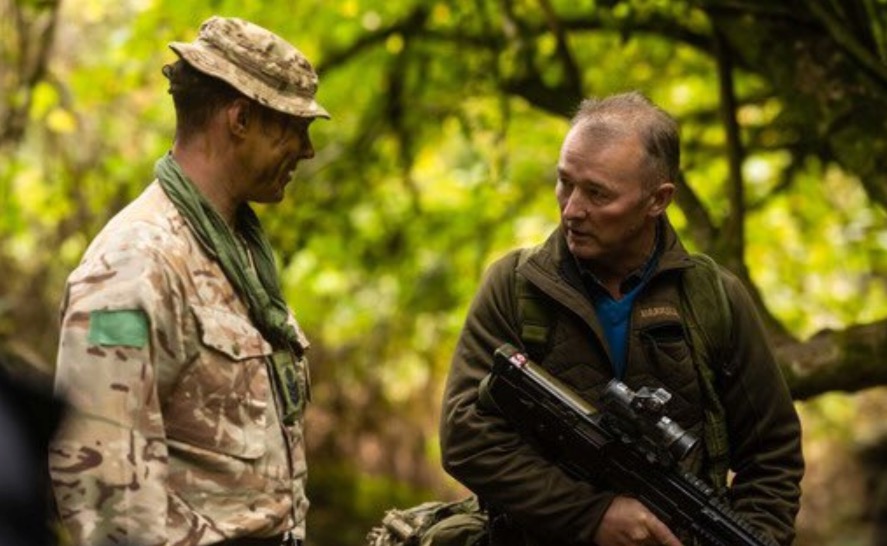 Wrexham could be set to be the home of a new Army Reserve company of The Royal Welsh.

The UK Government said the number of soldiers in Wales is set to increase with the return of the ‘Welsh cavalry’, The Queen’s Dragoon Guards, and a new Army Reserve company of The Royal Welsh established in North Wales.

The retention of Brecon and growth in Wrexham are part of a £320 million investment.

There are indications the new reserve company is due to be based out of Wrexham, with Secretary of State for Wales Simon Hart tweeting:

1. An increase in the army footprint in Wales.
2. The Welsh cavalry are being repatriated to Wales in Monmouthshire.
3. The basing of a reserve unit in Wrexham.
4. A £320 million investment in Wales delivering £1 billion of prosperity.

The news emerged as part of a wider statement as the British Army unveiled ‘Future Soldier’ today, described as its “most radical transformation programme in over 20 years”.

The UK Government said: “Future Soldier demonstrates how the Army is modernising to address next-generation threats across the globe.

“This will be bolstered by an additional investment of £8.6 billion in Army equipment over the next ten years.

“This will bring the total equipment investment to £41.3 billion for that period.

“Alongside investment in our people, infrastructure, emerging technologies, and cyber capabilities, Future Soldier will position the Army as a globally engaged fighting force that benefits the whole of our union.”

The UK Government said the proportion of the Army based in Wales, Scotland and Northern Ireland “will be sustained or increased by 2025, and this will be reinforced by around £3.35 billion from the Defence Estate Optimisation budget and a further £1.2 billion of Army investment in remaining sites”.

Defence Secretary Ben Wallace said: “Future Soldier is reinforced by the ambition outlined in the Defence Command Paper to transform the Army into a more agile, integrated, lethal, expeditionary force.

“We have underpinned this generational work with an extra £8.6bn for Army equipment, bringing the total investment to £41.3bn.

“Our Army will operate across the globe, equipped with the capabilities to face down a myriad of threats from cyber warfare through to battlefield conflict.”

Commander of the Field Army, Lieutenant General Ralph Wooddisse CBE MC said: “Future Soldier is the next step in the evolution of the British Army; it is the most radical change for the British Army in 20 years.

“It will change the way we fight and operate, and make us more lethal, agile and lean. It will be underpinned by changes to structure, technology, and workforce.”

“Future Soldier is fundamentally about ensuring the British Army is a competitive and resilient organisation able to meet the challenges of today and tomorrow, wherever they may be.”