More than 700,000 people across Wales waiting to start NHS treatment 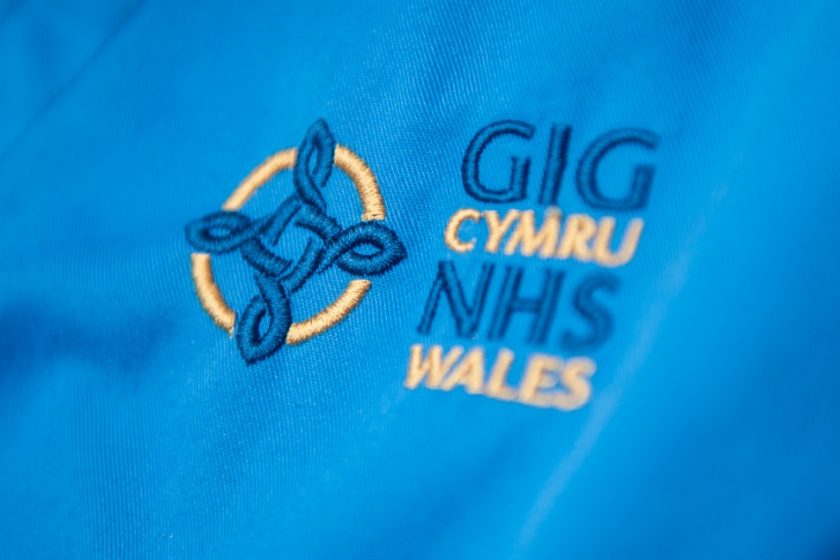 Figures released today show a 0.8 per cent increase in waiting list times in April across Wales as a whole compared to March.

Today’s figures also reveal the scale of demand the emergency department, with just 42.2 per cent of patients seen within the four hour target time at the Wrexham Maelor Hospital.

Across the region the number of people seen within the target time was 47.6 per cent for May.

Overall across Wales there was an average of 2,937 daily attendances to emergency departments, an increase in activity compared with the previous month.

Performance against the four and twelve hour targets both improved slightly compared with April, though they were the sixth and third lowest on record respectively.

The average (median) time spent in emergency departments also improved slightly in May, but was still the fourth longest on record, at three hours and one minute.

Throughout May, almost 38,000 emergency calls were made to the ambulance service.

Calls to the ambulance service are categorised as red (immediately life-threatening), amber (serious but not life-threatening) or green (non-urgent). An average of 116 red calls were made per day in May.

This is the twelfth month in a row where on average there were more than 100 immediately life-threatening calls made each day.

The target is to attend 65 per cent of red calls (immediately life-threatening – someone is in imminent danger of death, such as a cardiac arrest) to have a response within 8 minutes.

However in May, 54.5% per cent of emergency responses to immediately life threatening (red) calls arrived within 8 minutes.

Commenting on today’s figures, Welsh Conservative and Shadow Health Minister Russell George MS said: “I find it astonishing that the NHS waiting list in Wales is continuing to grow when the Labour Government keep insisting that things are getting better when they are demonstrably not.

“I really do feel for anyone who finds themselves languishing in pain on this directory of the damned. Their day-to-day lives could be severely hamstrung as well as their ability to earn during a cost-of-living crisis.

“We’ve been clear in our solutions to this emergency and while some, like our regional surgical hubs, will be coming into effect in future, it is several months since we first proposed them. As always, the solutions come far too late for patients, who instead see Labour ministers focusing on creating more politicians in Cardiff Bay.

“Labour need to stop breaking all the wrong records and bring an end to these shameful numbers where 1-in-5 people are on a waiting list, 1-in-4 of them for over a year, and nearly 70,000 for two years.”

Responding to the latest ambulance response times and A&E waiting times, Welsh Liberal Democrat Leader Jane Dodds said: “These shocking figures show that ambulance delays for life-threatening calls are still far too high and that rural areas are among the worst affected.

“Patients are being left to pay the price for years of Labour letting down our health services down.

“The Welsh Liberal Democrats have set out a clear plan to fix the ambulance crisis, including moving more services back to local communities and investing more in GPs and social care, reducing the pressure on emergency health services.”

A Welsh Government spokesperson said: “Our health services continue to recover from the effects of the pandemic.

“We have seen more people coming forward with health concerns but the reduction in working day due to the Easter holidays will have impacted scheduled care capacity. April saw fewer referrals for first outpatient appointments compared to the previous month.

“In April fewer people started their first definitive cancer treatment within 62 days of cancer first being suspected, compared to March. 10,539 pathways suspected of having cancer were informed they did not have cancer; this is also a decrease compared to the previous month.

“999 emergency ambulance and emergency department staff and services remain under considerable pressure because of capacity challenges across the health and social care system. This has been accentuated recently by higher than anticipated levels of sickness absence.

“There were small improvements across urgent and emergency care thanks to the hard work and commitment of staff. There were improvements in ambulance responsiveness and Emergency Department performance in May when compared to April and the majority of patients continue to receive safe and timely care.

“However, we remain concerned about the levels of delay experienced by patients on occasion and are working with all stakeholders through national programmes to support improvement.

“It is important to note that during April 2022 over 300,000 patient consultations were undertaken by the NHS in Wales.”