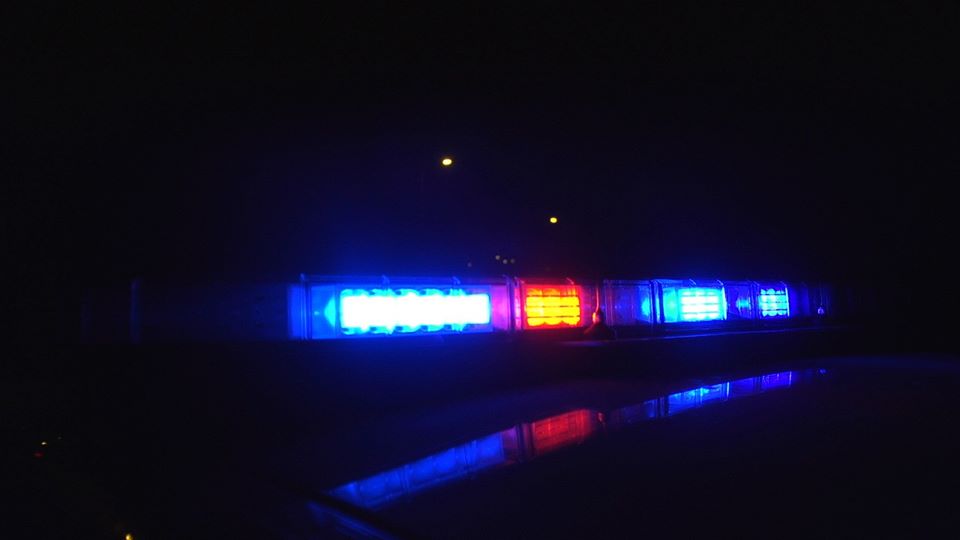 A man who died in an alleged hit-and-run collision in Pensarn has been named.

Ieuan Richard Williams, who was 63-years-old, lost his life after being struck by a black BMW while walking along the A548 in Abergele at about 9.40pm on Saturday night.

The car failed to stop and despite the best efforts of emergency services, Mr Williams, who lived locally, died from his injuries at Ysbyty Glan Clwyd.

The car involved was located a short time later and three people were arrested, who have since been released pending further investigations.

Mr Williams’ family have expressed their “sincere thanks” to members of the public and emergency service workers who helped at the scene, and have asked for their privacy to be respected.

Sergeant Emlyn Hughes of the roads policing unit said: “Our deepest condolences are with Mr Williams’ family and friends at this incredibly difficult time.

“We continue to appeal for witnesses and would like to speak to anybody who may have seen a black BMW travelling from Rhyl towards Pensarn between 9:30pm and 9:40pm to come forward. Equally, anybody with dash cam or CCTV footage is urged to contact us.

“We’d also like to thank everybody who has contacted us so far.”

Anybody who may have information regarding the collision is asked to contact officers at the roads policing unit via the North Wales Police website or by calling 101, quoting reference number 21000808527.