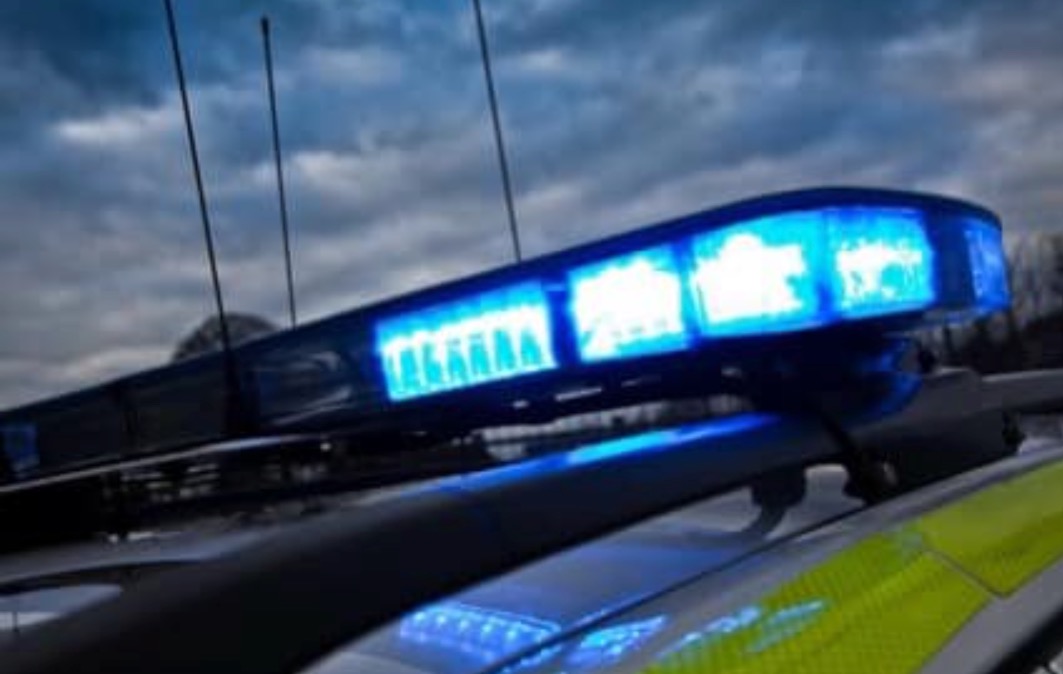 A man is due to appear in court in connection with a police chase on the A55.

Mark Robert Phillips of no fixed abode will appear before Caernarfon Magistrates Court today after being charged with several driving offences following a pursuit on the dual carriageway near Bangor yesterday morning.

The 42-year-old was alleged to be driving a transit van which was believed to be stolen when he was requested to stop by a police officer.

He failed to comply and carried on driving along the A55 westbound by Penmaenmawr.

The officer kept up with the van while waiting for back up.

Members of the North Wales Police Intercept Team then joined the chase and the van was brought to a stop on the Llandygai slip road.

The driver was arrested for several driving offences and it was also discovered that he was wanted for recall to prison.

Phillips has been charged with failing to stop, dangerous driving, driving whilst disqualified and driving with no insurance.

He was remanded to appear before magistrates this morning.