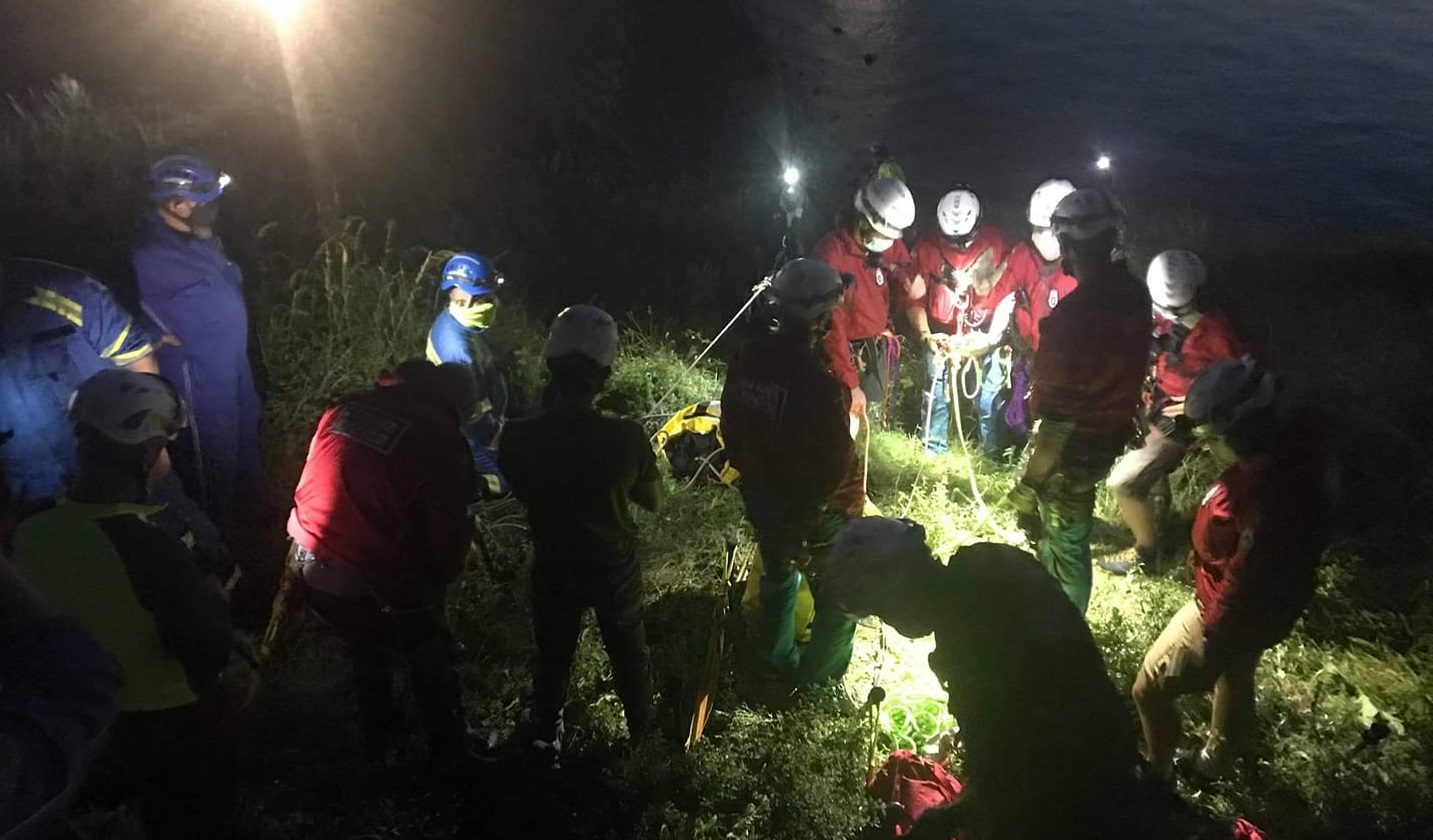 A major rescue operation was launched last night after two men got stuck on a cliff in Llandudno.

A large amount of emergency services were seen at the Little Orme at around 10pm.

If followed a 999 call reporting the pair had attempted to scale the cliffs but had become stuck and feared they would be unable to hold on for much longer.

Coastguard officers from Llandudno were sent along with the coastguard rescue helicopter from Caernarfon.

Team members were lowered down to the two men by rope before placing them in emergency harnesses and bringing them safely back down to the ground.