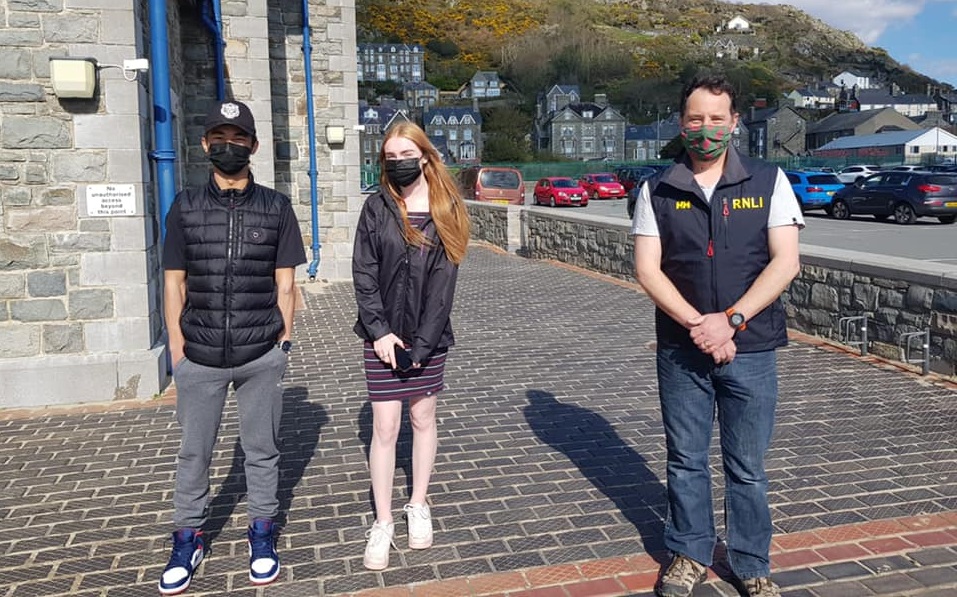 A lifeboat team has rescued two youngsters who drifted out to sea in a rubber dinghy.

The Barmouth RNLI volunteer crew was called out at around 2.30pm today to reports of a yellow dinghy floating out to sea with two children on board.

The dinghy was observed being swept out into the main channel on the Fairbourne side. 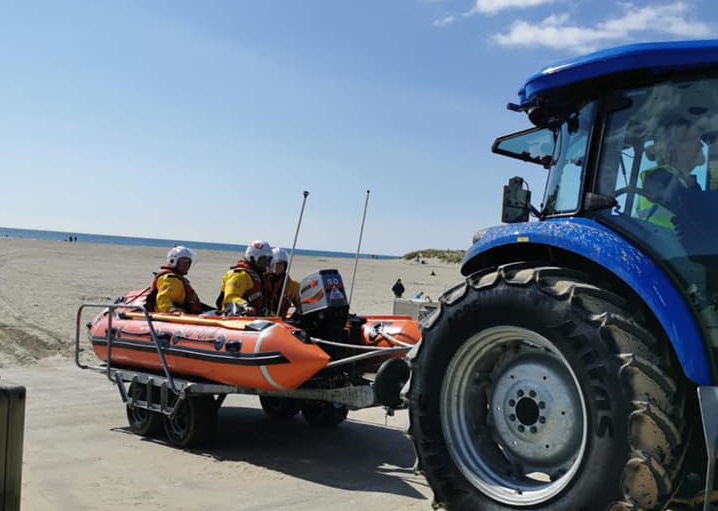 They located the children on the beach in Fairbourne and returned them to Barmouth safe and unharmed.

Both children later returned to the boathouse with a parent to thank the volunteer crew and to make a donation to the RNLI.

Whilst the lifeboat was out on call, a distressed four year old boy was brought to the boathouse after he was found on the prom having become separated from his mother.

He was looked after by the volunteer shore crew until his mother was located and reunited with her son.